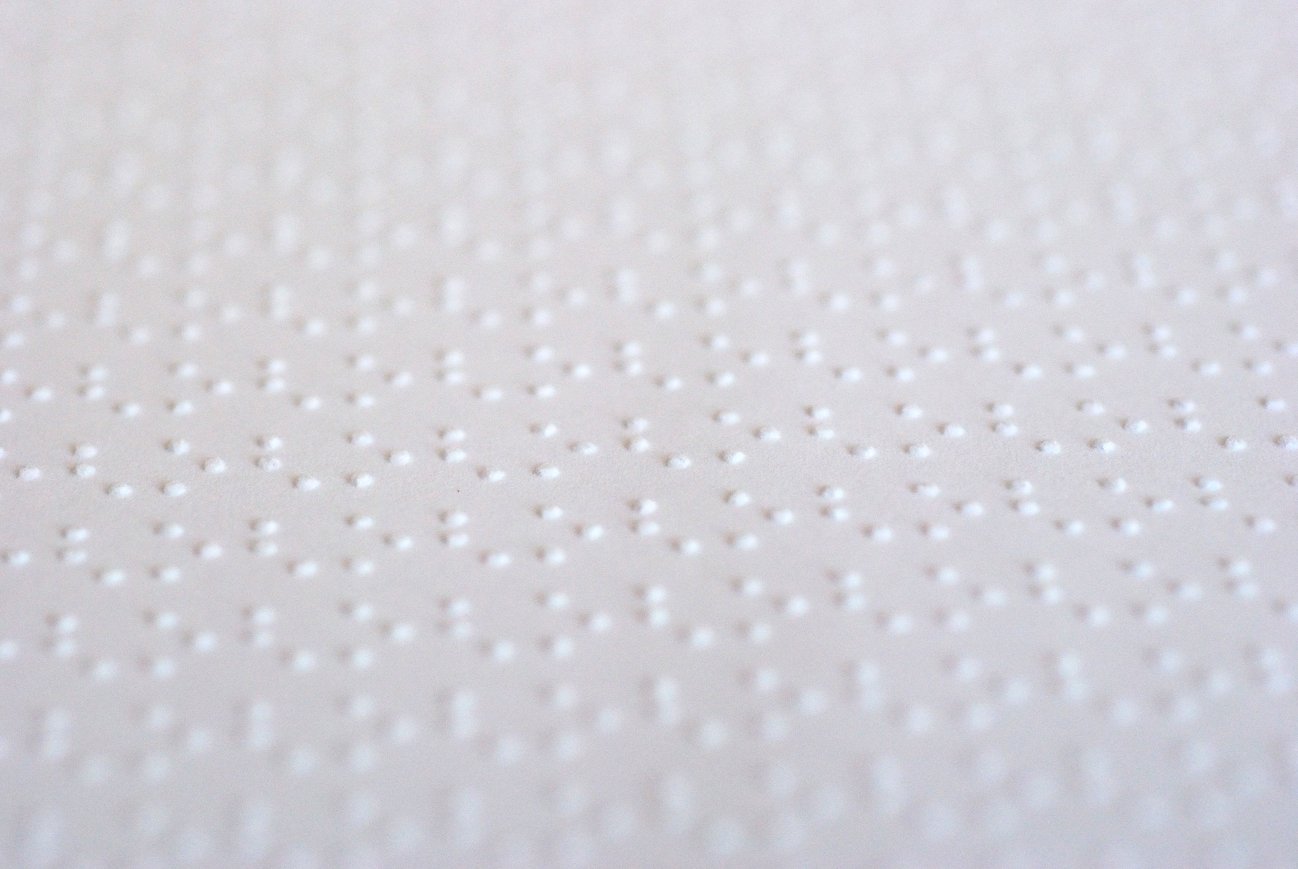 A lot of things are amazing about this startup, starting with its founder, the then 12-year-old Shubham Banerjee. It all started out with a Lego Mindstorms EV3 kit and a few extras from Home Depot to create a school science project.

Now, more than 3 years later Banerjee created a one-of-a-kind braille printer which is cheaper than similar devices already on the market. His feat is not only impressive at his young age but the cost of his printers (around $350) is much more cost-effective when compared to the average $2,000 braille printer prices.

Through his company, Braigo Labs (a combination of the words "braille" and "Lego"), he’s also come out with an app and web platform to make braille documents readily available for print or download, all while still attending high school, now that’s what we call awesome!

Our mission is to bring "Humanely Optimized" technologies that are innovative, affordable simple and catering to solving life’s problem.

After launching the first product Braigo Labs featured its follow up product BraigoTM v2.0 at the Intel Developer Forum. This product is still in development. Founder Banerjee, who was touched by the opportunity to bring affordable solutions to the visually impaired for cheaper, used Intel Capital’s investment to work with other professionals in the technology sector for further development.

His goal is to bring his improved product to more than 50 million blind people worldwide. The printer complements the way that braille is traditionally read. Since the visually impaired "read" braille by feeling for bumps with their fingertips, the printer prints by piecing a paper with multiple holes. Once the page is flipped, bumps, created as the mirror image of the holes on the opposite side can be read just like regular braille text.

According to to the WHO, there are approximately 285 million visually impaired people worldwide, 90% of whom live in "developing" countries. This is significant because the 90% of individuals from "developing" nations are often unable to afford braille printers and similar devices, they are also less likely to have the cost of these devices subsidized by the government or other organizations. For people in this bracket, the advent of cheap, open-source, DIY devices could make a significant impact.

What makes their printer so amazing? It uses an Intel Edison chip (this assures that the device can be connected to cloud or internet, among other things), is open source and DIY. It still uses LEGO components, staying true to its original simplistic design. It also features a light-weight, portable design and doesn’t require any additional software for use.

We are striving to build a community which works for empowerment and welfare of the visually impaired. Our app services offer uploading and printing of documents in Braille, creating a community where users have access to documents uploaded by other braigo app users.

Beyond the creation of an affordable braille printer, Braigo Labs is also involved in the research, design, creation, and development of what they call "humanely optimized" technology, that is technology created to benefit people across the world. Their printer, web application and software are designed around easing life for users worldwide.

Currently, the beta version of BRAIGO™ PLATFORM, a web application available for anyone who works with the visually impaired is available on their site. It features multi-language support ( so far with over 50 languages) and allows users to extract text from any photograph or access content uploaded by previous users.

This platform is useful for deriving text from photos on the web but also advertisements, menus, bus schedules etc. The text extracted can later be used to print on braille printer using transcription software, meaning that any image has the potential to be "translated" into readable text for the blind and visually impaired.

Ultimately, Braigo Labs hopes to create a commercially available braille printer which will be released to consumers and expanded their platform to an even wider audience. Shubham Banerjee and Braigo Labs have shown us that even the youngest of contributors and the "cheapest" of solutions have the potential to make a lasting impact on the lives of others. You don’t have to be rich and well-established to make a contribution to this world, you just have to have a dream.