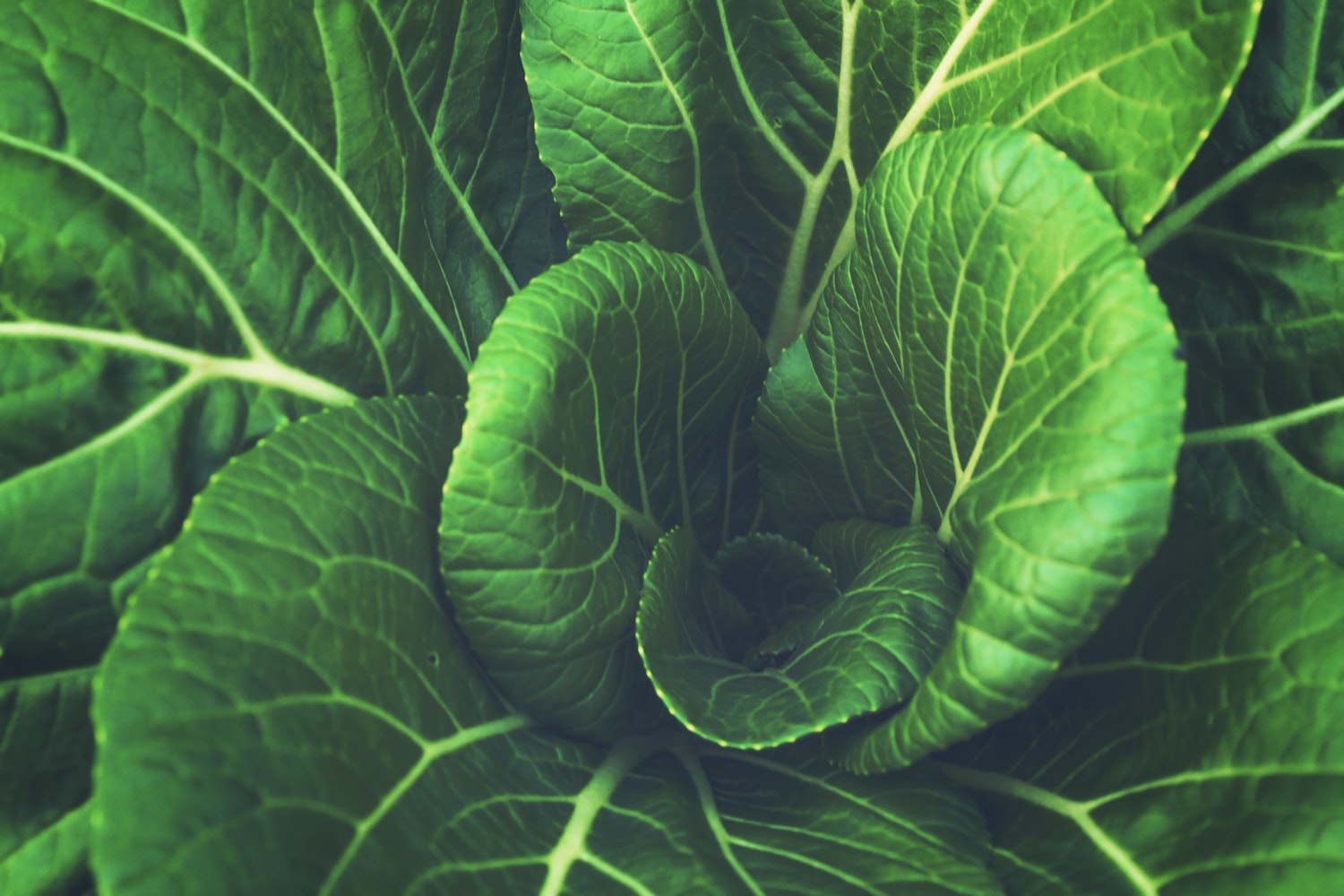 “We are a movement.” These words are at the top of Aggressively Organic’s website. Aggressively Organic is a plant-based startup that wants to make growing food easier than ever. As both a startup company and a “movement,” they have some pretty lofty goals.

Perhaps the biggest goal that Aggressively Organic has is its goal to end world hunger. Yes, that is a goal of theirs, listed right on their website: “The Aggressively Organic Mission: End Food Insecurity in Our Lifetime.” With his new plant growing methods, founder, Jonathan Partlow believes he can do it.

Aggressively Organic makes growing plants less time and space-consuming, so people don’t need a garden to grow fruits or vegetables- they can just do it in their home. Plants are grown with their micro growth chamber system and they do not need sunlight or dirt, in order to grow. The plants can survive solely with the aid of water, nutrients and LED lamps.

Aggressively Organic uses the same concept as hydroponic systems, also known as vertical farming. In vertical farming, shelves of plants are grown, stacked on top of each other, in a controlled, indoor environment. LED lights are used to mimic sunlight, and plants are constantly monitored to make sure they get the nutrients they need. Aggressively Organic mimics these methods, but on a much smaller scale.

Aggressively Organic’s plants are grown in hexagon-shaped cardboard containers and they need just 16 ounces of water, as well as a patented nutrient mixture to prosper and grow faster than average. The plants are typically ready to harvest in 30 to 60 days.

On the company’s website, it states that “Aggressively Organic’s Micro Growth Chamber Systems™ can grow more lettuce in even a 10 x 10 room than a traditional organic farm can grow in a half acre of land.”A typical head of lettuce also generally requires around 25 gallons of water, but those grown with Aggressively Organic’s methods only require 16 ounces of water. The plants can also grow year-round, unlike those grown on farms.

This growing method tends to work best with leafy plants. Lettuce and herbs are the most commonly grown plants, in a hydroponic system. Things like arugula and kale grow the fastest, and they are able to last for a few weeks, after being harvested.

It’s not all leafy greens though, and cherry tomatoes can also grow well with this system. Other plants can be grown too, but each requires a special nutrients mix, in order to ensure the best growth for each plant. Since there is no soil, the nutrient mix is vital to make sure you get the best results.

Currently, Aggressively Organic’s beta orders have ended, and they are not selling anything at this time. Their website does, however, ensure that their sales will continue in the future. The company wants to look at the results of the first round of sales and make any improvements they can before they begin the second round. There is no set date for the next round, except that it will be “very soon.”

The company has also stated interest in one day beginning a membership program. Within the program, members would pay a yearly fee and receive six packs of plants, which they could then swap out for new ones, once the plants have undergone 2-3 growth cycles.

In March of this year, Aggressively Organic won $10,000 from the Food+City Challenge Prize competition in Austin, Texas. The company has garnered a lot of support and interest in what they do, and they plan to continue growing their company.

Earlier this year, Aggressively Organic opened a 40,000-square-foot facility in Hamilton County, Indiana. The company plans to hire a few employees, and they would be willing to one day expand to work with professional chefs and schools, in order to spread their growing system.

The company also plans to help people in need. Natural disasters can leave people with little food, and there are some places that face difficulties with droughts or infertile soil. By making plants easy and quick to grow, Aggressively Organic is hoping to help feed more people and make it so that no one needs to go hungry.

So far, Partlow has found that his plants have produced not just enough food, but a surplus of it. He constantly harvests more food than he can eat, even from the plants that are grown in a rather small space. This has made Partlow even more confident in Aggressively Organic’s ability to help alleviate world hunger.