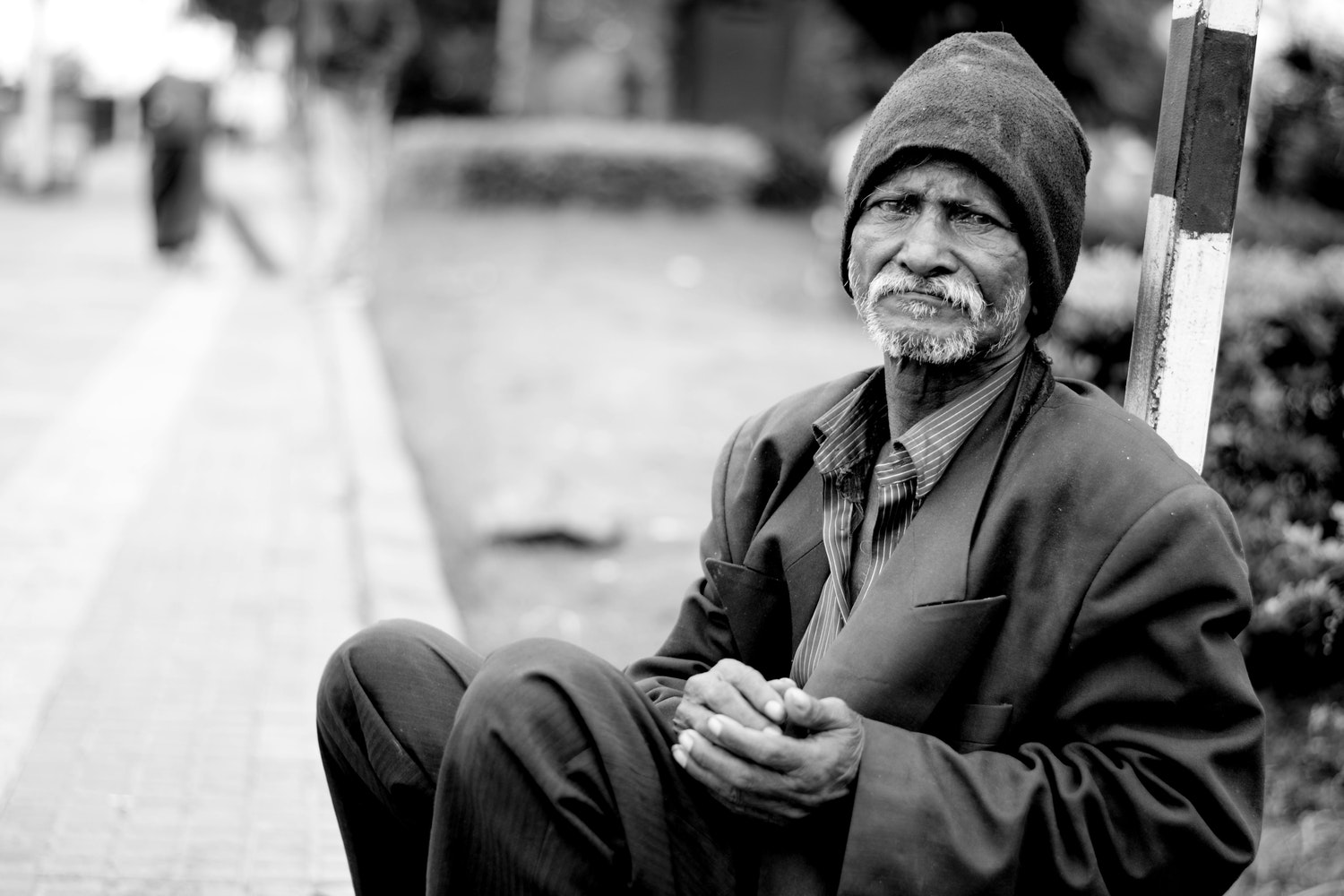 A Seattle startup and creator of the Samaritan app believes they should. On their website, the company states, “These are our neighbors.” And they believe that people should work to help their neighbors, in any way they can.

The Samaritan app allows people to sign up as either “Samaritans” (who will use the app to make donations) or “beacons” (those who are homeless and wish to get donations through the app). The beacons set up a profile that describes who they are and possibly how they got into their current situation. The Samaritans can then view their profile and decided whether or not to donate to that person.

Why it’s hard to help

While ignoring people on the streets may seem rude or selfish, a lot of people really aren’t sure how to be of any help. Walking up to someone and giving them money isn’t always an easy task. Sometimes people don’t want others to “take pity” on them and give them money. Sometimes it’s hard to even work up the courage to approach someone.

There’s also a common fear about giving money to homeless people- namely that while you’re giving them money for food or other necessities, they’ll just go spend the money on drugs or alcohol. As much as someone may want to help, it can be disheartening to think that your donation could just help contribute to their addictions and add to their problems.

Fortunately, the Samaritan app thinks of this. The donations given via the app are redeemable at participating restaurants and stores, but they cannot be used to purchase alcohol. With this app, people can be confident that their donations will be used for the purpose they were intended for.

How to Use It

Using the app is as simple as downloading it, setting up an account and turning on your phone’s Bluetooth. As you walk past users of the app, you will receive a notification, which will provide information on the story of the user you just passed. Read their story and if you want to donate you can. If not, you can just keep walking. There’s never any need for face-to-face interactions.

Not everyone is excited about this app. Some people, especially those who are homeless, are skeptical of it and believe it could be used to collect private information and location data. Those concerns aren’t completely unfounded and actually, when the app started it did track the location data of its users. The collection of location data has since stopped because the creator of the app didn’t find the collection of such data to be necessary or beneficial.

Another issue is the need for homeless users to meet with a staff member from a non-profit partner ever 30 days. If the user does not meet with someone, their money will not be made available to them. This has led some people to simply letting their accounts expire.

The issue of the 30-day meetings is not specific to users, as some nonprofits have also been hesitant to partner with the app because of it. Nonprofits can be busy, and they can also be understaffed. It’s not always possible for them to find the time to sit down and talk to the users of the app. Some nonprofits may also prefer that the app’s users just work directly with them, without using the Samaritan app as a sort of middleman.

Jonathan Kumar founded the Samaritan App in 2016. Kumar believes that the app is similar to the Bible’s Good Samaritan, and believes it aligns with his Christian faith and gives him the chance to help others.

There is a small team of employees that works for the app, and they receive some money from grants and investors they are partnered with. The company also makes a small percentage off of each donation that is made with the app. Currently the app makes a few thousand dollars a month in donations, and they are hoping that as the app’s popularity increases, so will the number of donations each month.