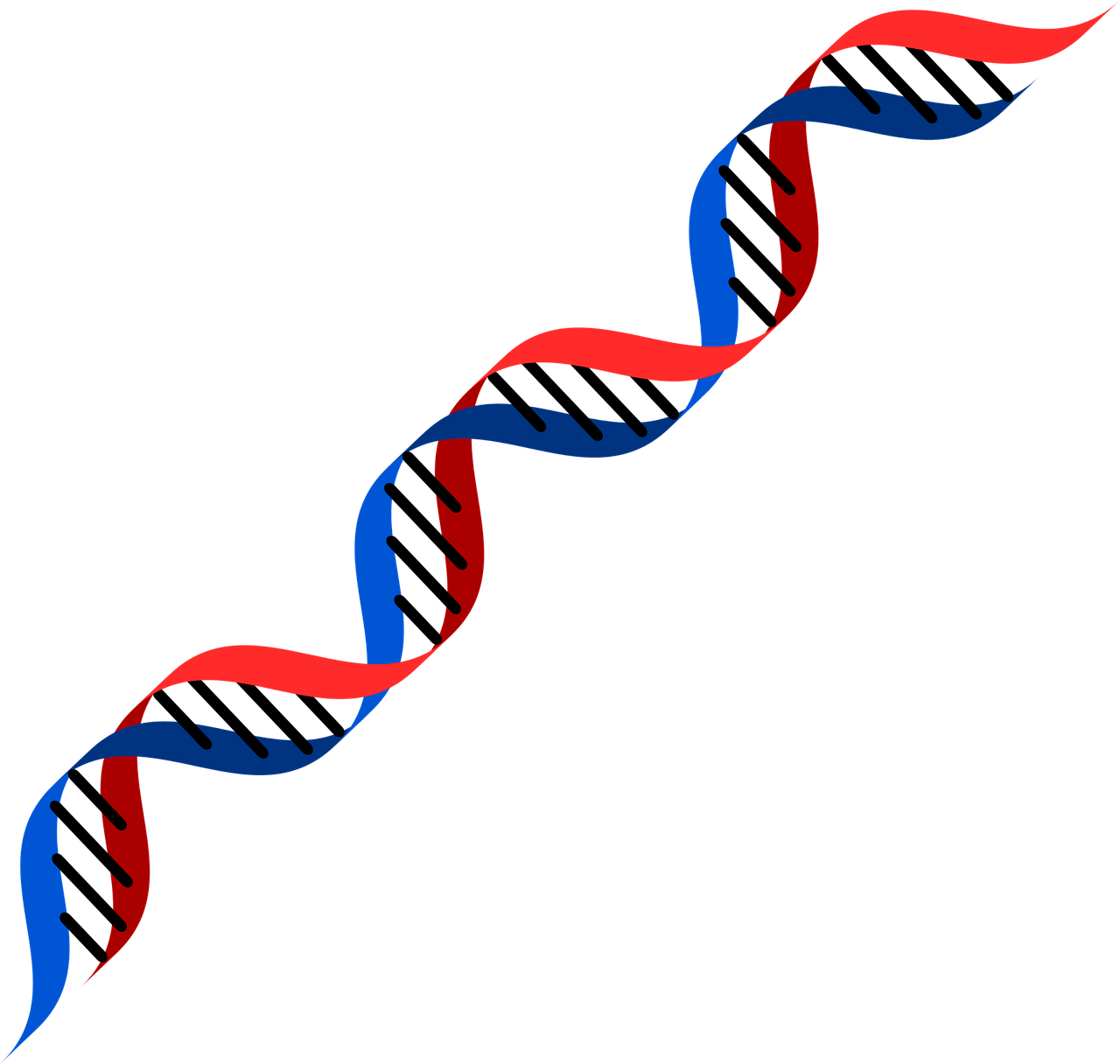 So far their business model is centered around selling their gene-editing technology, instruments, software and other components. They’ve also taken a surprising turn by giving away their CRISPR enzyme for free.

As a recap, CRISPR technology allows for scientists and other researchers to edit genes, which means that instead of introducing new DNA to change the genetic profile of an organism (like with genetically modified organisms), scientists can simply cut out the undesirable parts of genes. This is the same gene-editing technology used by
health and wellness startup Editas Medicine.

CEO Kevin Ness made the move to make CRISPR free when he saw that much research wasn’t getting done because of lack of access to tools. Although CRISPR is a hot topic, it’s still poorly understood and too novel to apply for the uses many envision, like eliminating defective strands of DNA from human beings as a replacement for conventional medicine.

The enzyme that Inscripta is giving away is called MAD7 and it’s made available to all researchers with no licensing fees or royalties charged on products or technology made with it. For those who would like to use MAD7 for the purpose of manufacturing and not research, they can still obtain it from Inscripta, but they would just have to pay a low royalty fee, lower than industry standard royalty costs.

While it’s true that CRISPR Cas9 is already available free of charge to academic researchers, what’s different about Inscripta making MAD7 free is that it’s not only free for researchers, but also free for commercial purposes and when there is a fee, it’s quite low.

Gene-editing opens up huge possibilities for advances in how we feed, fuel, and heal humanity. Yet for too long, commercial access to CRISPR enzymes has been controlled by the technology transfer arms of a few major research institutions, which have restricted access to prohibitive terms of use – Kevin Ness, CEO

It’s important to not that at this time it’s still uncertain how the intellectual property rights for CRISPR Cas9 will work since more than one researcher claims it as their original invention. Making more tools available to researchers free of charge regardless of ownership will help research progress. Inscripta is also hoping to build a market for future production and development.

By making the enzyme free, not only are researchers able to better understand and study it, but Inscripta also benefits because at this time it’s still in its early release stages.

The MAD7 enzyme isn’t the only trick up their sleeve, Inscripta is simultaneously developing a broader, family of CRISPR enzymes and gene-editing technologies to give researchers more tools in the field of gene-editing. To increase the speed of the gene-editing process, they will also work on a range of gene-editing tools like software, instruments, and reagents.

Their ideas are ambitious and their tasks are large, but their team is talented. Inscripta is led by talented scientists and researchers in the field of genomic technology, including their CEO and John Stuelpnagel, co-founder and CEO of Illumina a company that provides a line of products and services for sequencing, genotyping and gene expression to support genomic research. They’ve even managed to nab protein engineering AI expert Dr. Richard Fox for their team.

Inscripta is planning to use the funds most recently secured to focus more on research and build up its team of research experts. The applications for CRISPR are endless. The future of CRISPR, if we have the correct research tools and development, can become tailored disease treatment and better crops that grow faster and are more resistant to climate change and other factors. By identifying their market, growing it and making the development of gene-editing free or low-cost Inscripta is gearing up to change the future.