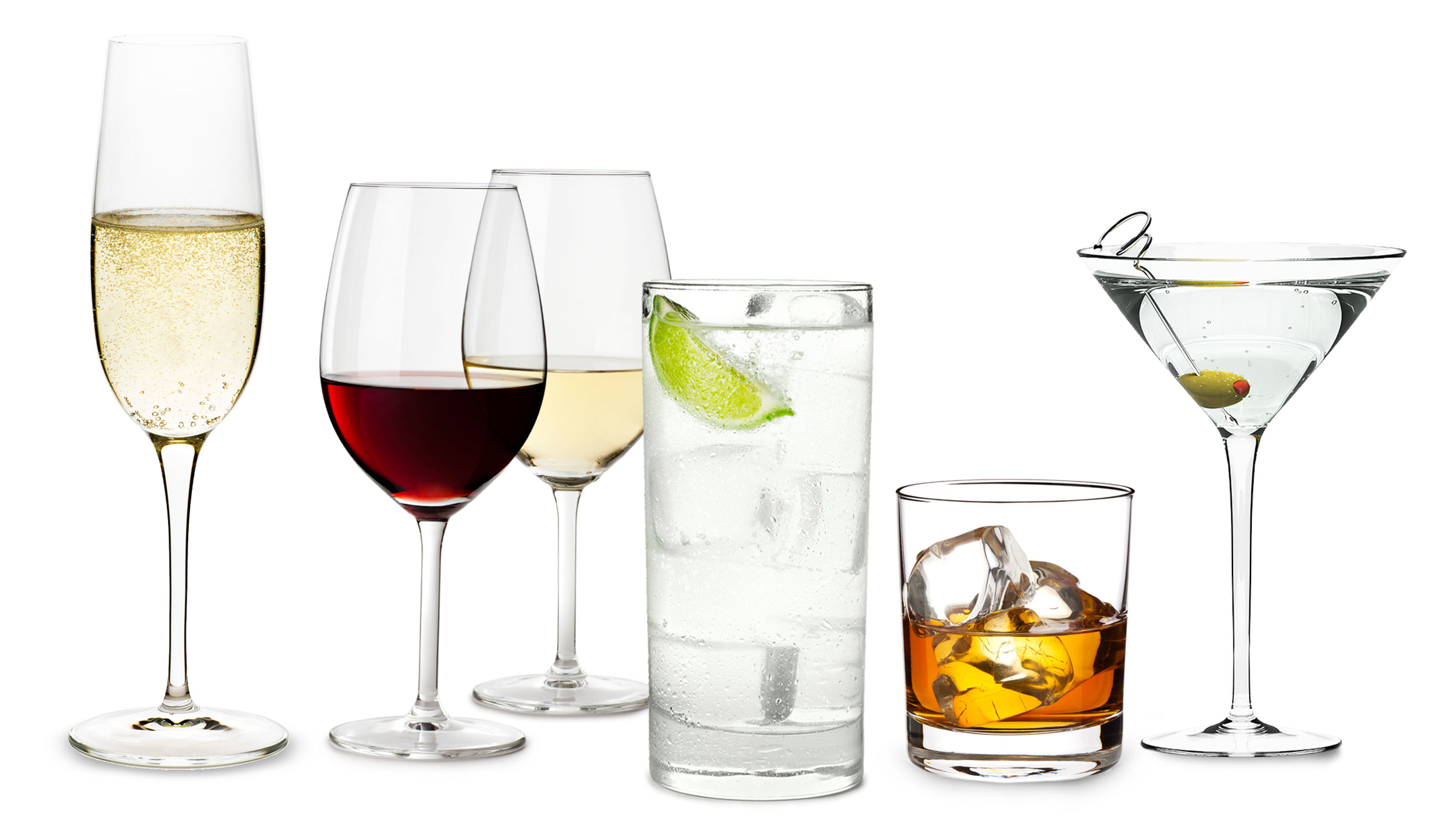 If you’ve never believed in miracles, it’s time that you started. Supplement drink Morning Recovery is out to vanquish hangovers once and for all.

Our bodies undergo a lot of stress after a night of heavy drinking. As our blood alcohol concentration oh-so-slowly dwindles its way back down to zero, we slog our way through a morning routine that’s never seemed harder. Sometimes, even the trusty bacon, egg and cheese remedy lets us down. Contending with the dizziness, nausea, headaches, fatigue, and anxiety that can follow a big night out is rough, no matter how seasoned the drinker, and all too often, any attempt at productivity in the day that follows needs to be put on the backburner.

How much time do we lose to hangovers over the course of our lives? It’s a question that hardly bears answering. The important thing is that Morning Recovery, a new drink formulated to boost the body’s natural defenses against alcohol’s less-desirable effects, is here to bring an end to the pain once and for all.

“We want you to wake up the next morning feeling amazing and ready to tackle your day,” says Morning Recovery founder and CEO Sisun Lee, who previously served as a product manager at Tesla, Uber, and Facebook.

The project was born out of frustration as balancing productivity and a healthy social life became challenging for Lee and his friends. On a trip to Korea, he noticed something he had never previously witnessed in the United States: before, during, and most often, after drinking, the locals would take supplements to reduce the harmful effects of alcohol. This was a lightbulb moment for Lee. A plan began to unfold.

On his return to the U.S., he enlisted the help of neuroscientist and neuropharmacologist Dr. Jian Ling, the world’s leading scientist in alcohol use disorder, who helped him complete the necessary research to create something truly game-changing.

The Morning Recovery formula is centered around hovenia dulcis, a kind of raisin tree native to Asia. The plant has a high concentration of dihydromyricetin, which aids the body in the detoxification process after alcohol consumption. Other feel-good ingredients include prickly pear extract, to counter inflammation of the liver, reducing headaches and nausea; vitamin B complex, to reduce the depletion of the body’s natural protective enzymes; milk thistle, which helps the system to combat free radicals after alcohol poisoning; taurine, preventing the buildup of lipids in the liver; and electrolytes, keeping the drinker hydrated in their hour of need, plus helping their muscular and nervous systems run smoothly.

While drinking, no one wants to disengage from the fun to follow complicated instructions, and so Lee and his team have ensured that reaping the benefits of Morning Recovery couldn’t be easier. Simply drink a bottle of the formula while – or after – drinking, hit the hay, and breathe a sigh of relief when you wake up the next morning, ready to tackle whatever the day may bring. The icing on the cake is that each unit of Morning Recovery is a mere 3.4 ounces – nothing that will have you losing precious hours of sleep to run to the bathroom in the middle of the night.

On July 5, 2017, Morning Recovery took its magic potion public, seeking funding on Indiegogo for the means to go one step further in its dauntless battle against the hangover. Within an hour, 100 percent of the production goal had been met, and one month later, it sat at a gobsmacking 940 percent.

“So far, Morning Recovery has helped me and hundreds of early testers avoid rough mornings and save so much time,” says Lee.

One such tester attested to the fact. “Socially, people love to go out and get drinks, and love to hang out,” he said. “Having something that allows you to do that while still remaining functional and sharp the next day is something that everyone should be aware of.”

Of course, the easiest way to feel great in the morning is to abstain from alcohol use altogether, and Morning Recovery in no way condones excessive or dangerous levels of alcohol consumption. But for the times during a busy workweek when an extra happy hour cocktail is calling your name, or the wine is flowing freely at a family gathering, this formula is an antidote to the apprehension of a hangover looming over the fun. All of the pleasure, none of the pain. That right there is something to drink to.