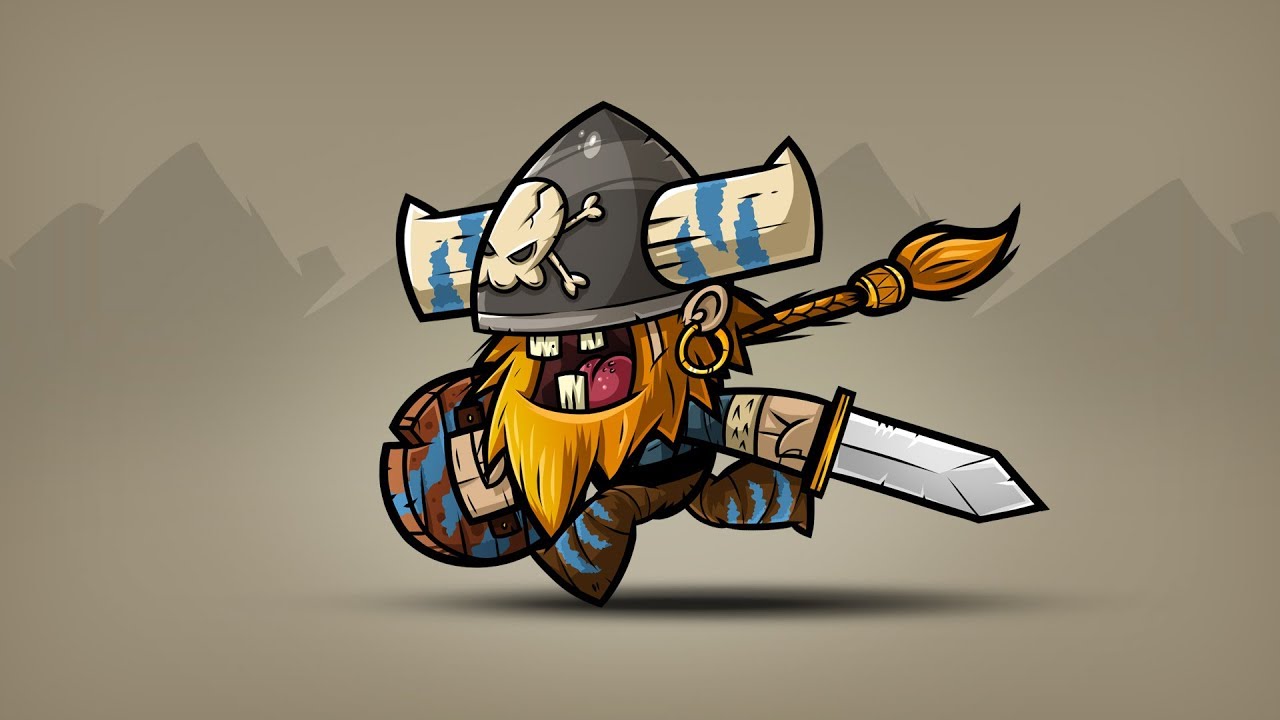 In recent years, the growth of the video game industry has been nothing short of awe-inspiring. At the start of 2017, it was predicted that 2.2 billion gamers across the globe would generate approximately $108.9 billion in game revenues. The difference between this and the state of affairs as recently as just ten years ago? An astounding $64 billion. In just a decade, the worth of the market has more than doubled, and its expansion shows about as much sign of slowing down as a Super Mario Kart player hitting a banana peel.

Suffice to say that with the rate at which technology has developed in recent years, the sphere of game development is a competitive one – this is an area in which the face of all things new and exciting is ever-changing, and what is revolutionary today may be left in the dust by tomorrow. To have a meaningful effect on the industry – to really change the game, as it were – a developer must rewrite the rules and shatter archaic limitations that deny them progress. That is why, in this era of explosive advancement in the gaming world, 2Dimenions.com is coming out on top.

Launched in 2016, 2Dimensions.com is a place for gaming fanatics with a creative flair to learn, build, and share everything related to the field of 2D game design. The website was co-founded by brothers Guido and Luigi Rosso (who can be found on the site under the handles @pollux and @castor, for all you mythology nerds) and is informed by their shared game and software development expertise. Before taking on this new challenge, the Rosso brothers co-founded a game studio by the name of SplitCell, and before that, ran Archetype, a 16-person software design and development agency.

What sets this enterprise apart from other game development platforms is its emphasis on mobility: all of the development tools it includes are browser-based, meaning designs can be accessed anywhere, systems will always be up to date, and an integrated online community for support and further learning can be nourished.

And that’s not even touching on two of the most far-reaching moves being made by 2Dimensions, either – to use the platform, no software needs to be downloaded, and the serial numbers/computer limit issue is totally erased. This bears repeating: no tedious hours spent waiting for programs to download, and instant access to your work from any computer system, at any time.

The Rosso brothers’ current main baby over at 2Dimensions is Nima, a revolutionary 2D character animation tool that allows users to build, rig, and bring their characters to life. Current examples to be seen on the website that demonstrate the sheer range of Nima’s creative potential include svelte humanoid figures, blundering robots, shaggy, tail-wagging dogs, and even a majestic dragon.

The blank canvas approach to character creation that Nima provides means that there are no limits to the look of your design. Detailed 2D meshes with automatic refinement give characters flexible skin, flowing hair, and bulging muscles as you please, and inverse kinematics allow you to precisely position any bone in your character’s skeleton so that all joints above it will rotate automatically, making it easier for you to animate poses and movement. The Nima timeline also allows maximum creative control in post-production, allowing users to fluidly scroll through through huge amounts of keyframes and tweak motion curves with a detailed graph editor – or to simply sit back and let Nima apply its own presets, making the process a breeze for those still learning the ins and outs of this extraordinary tool.

Nima is based in the cloud, meaning all character design files are accessible anywhere, any time. Characters born in the browser can also be exported to a large array of compatible game engines with help from Nima Runtime, a series of libraries that give users complete control over how their character appears and interacts with other tools and engines. With Runtime, they can load and render their character, dynamically manipulate their bones and flexibility, mix animations, and more.

Currently in its beta stage, Nima at the moment entirely free to use. Thankfully, the Rosso brothers have promised that once the final touches are added, the price for continued use will be kept realistic and affordable.

As the gaming industry becomes more nuanced and developed, so too do player expectations of the detailed, unique, and, most importantly, fun characters that populate their games. 2Dimensions.com has created Nima as an opportunity for novice and expert game designers alike to meet and even surpass these expectations; the only limit is the horizon of their imaginations.