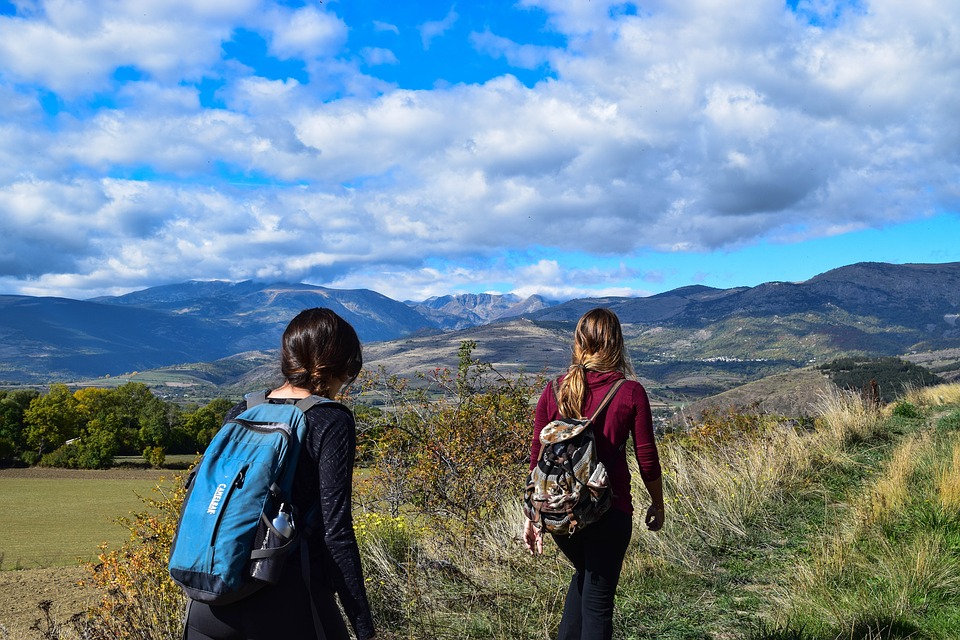 Since the beginning of time, human beings have dreamed up creation after creation geared towards one specific goal: a heightened capacity for communication. Smoke signals, as one of the oldest forms of long-distance interaction, were used as far back as in ancient China, when soldiers stationed along the Great Wall would alert each other incoming enemy attacks by signaling from tower to tower, transmitting a message over as much as 450 miles in just a few hours. Today, technology has made danger alert systems quite a bit speedier, though the ability it gives us to relay a message to another person carries, more often than not, another function altogether.

There are text messages and emails. There are instant messages, sent via Facebook Messenger, WhatsApp, or any other service. Video chat services like Skype and FaceTime allow us to connect all but face-to-face with others, no matter the distance. The range of online communication tools available today means that more and more relationships, be they personal or business-related, are born and nourished over the internet. But how many services exist to facilitate a transition from digital interaction to in-person bonding? The answer is “not many,” and of those few, Peapods is the best.

Peapods is a new kind of social media network that puts real-life events at the core of its operations. A great way to establish new relationships and strengthen your existing ones, Peapods values genuine human interaction, and aims to remind its users of the importance of kindness, friendship, and meaningful connections in a world that can often feel lonely despite the myriad of communication tools at our fingertips.

“Together we can cure boredom, conquer loneliness, and fulfil the original promise of the internet – to connect us in ways that matter,” Peapods’ mission statement reads. Some might call it a lofty goal, but the approach the service takes to bringing people together is deceptively simple.

First, new users are invited to browse events specifically tailored to their listed interests, sourced by Peapod from multiple social media platforms, such as Meetup, Facebook, Eventbrite, and more. Once a user has confirmed their interest in attending one of the events, the site scours its membership base for other “peas” with which a “pod” can be formed. Translation: Peapods cherry-picks like-minded people who’d like to attend fun events relevant to your passions, taking the awkwardness out of seeking them out yourself. And since the maximum amount of peas per active pod is three, the impossibility of organizing meet-ups for large groups of people bogged down with busy schedules will never be an issue. With a small, curated group of new friends, old friends, or even work associates, taking the fun from the screen to the world beyond is as easy as one, two, three.

The event categories listed by Peadpods are many and varied, and even just casting an eye over them reveals ample possibility for future adventures in areas such as volunteering, political activism, education, music, spirituality, foodie culture, outdoor activities, professional networking, and even dating. Still in its fledgling stages, an account with Peapods is a blank canvas of potential and a fantastic opportunity for anyone who’d like to return to the most basic roots of cyberspace by reaching out to the vibrancy of others who spend time within it every day.

Peapods was founded in 2017 by Michael Staub, a web-developer and self-described “virtual reality enthusiast” based in San Francisco. He is also the founder of Autodesk, a software producer established in 2009 for those who build in 3D design, engineering, and entertainment.