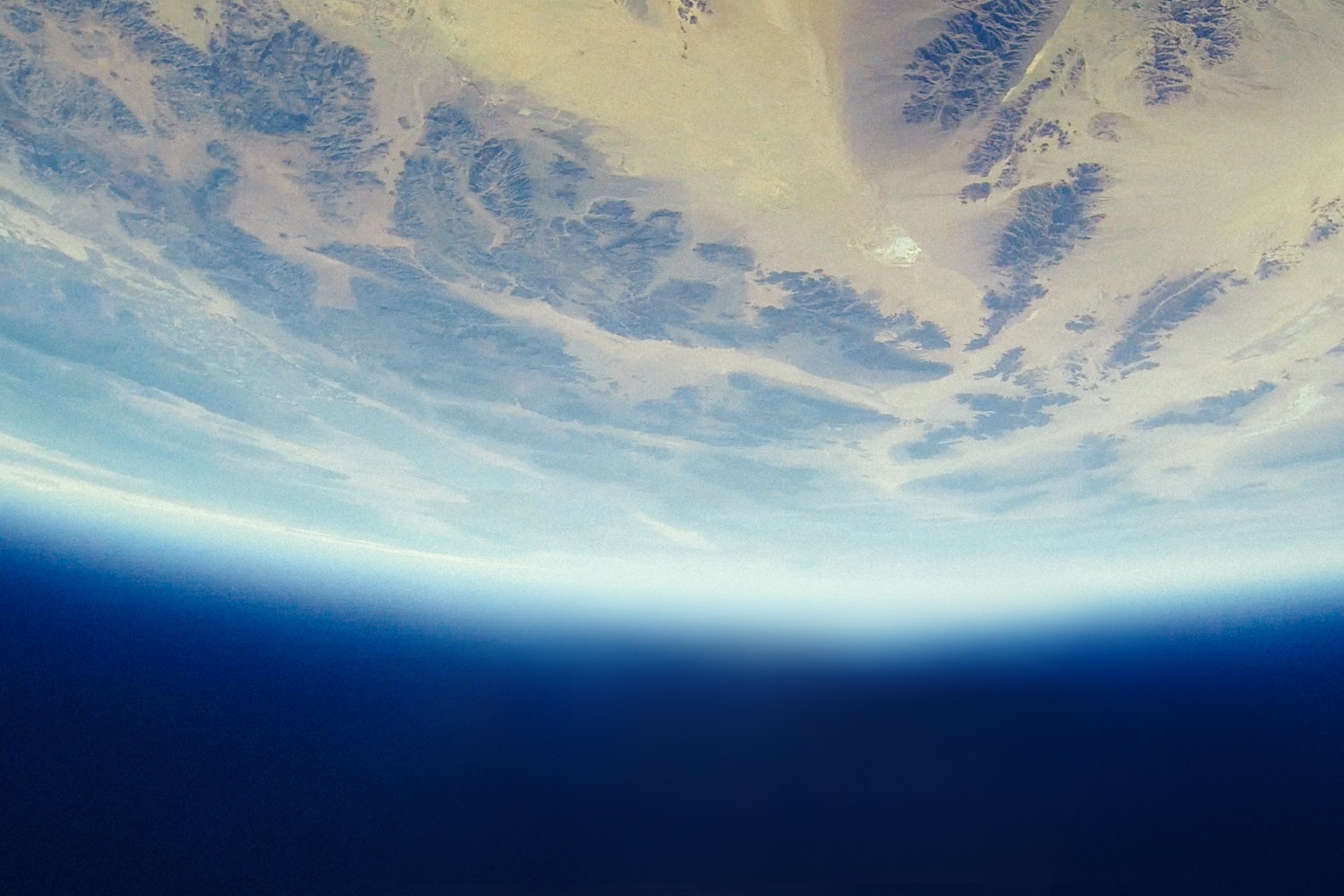 It’s hard to picture a space hotel outside of a sci-fi film. It seems futuristic and far off, belonging to a time when hover cars and casual interplanetary travel exist. But the startup company Orion Span would like to have its space hotel up and running by 2022. They’re even taking reservations for it right now.

Orion Span plans to launch their space hotel a year before their guests are set to arrive, and they can host six guests with two crew members onboard.

Yeah, you’re not the only one. The idea of a space hotel seems far-fetched and like something that’s more likely to happen in sixty years, not six. Well, it might seem less far-fetched when you realize that what’s being called the “first luxury hotel in space,” actually won’t be that luxurious. The goal is to give the hotel’s guest an astronaut-like experience, not a relaxing beach-like one.

The hotel will be about 35-by-14-foot, so it won’t be overly big- more like a large, pill-shaped apartment than an actual hotel. It will be low-orbit as well, so it’s not like the company is trying to launch civilians into deep space just yet.

Currently, Orion Space does not have a launch provider or any definite plans on how they will launch their space hotel. There need to be launches to build the station and to later take customers to it. A lack of planning has led to some skepticism about whether or not the time-span for the hotel is realistic. The idea of a space hotel in six years can definitely generate attention, so such a short deadline might be a chance for the company to get the idea out there to see if it catches people’s attention.

How to Become a Guest

Reservations are still currently available on the company’s website though. They require an $80,000 deposit to save your spot. The deposit is refundable, so if you change your mind, you can opt out and get your money back. The $80,000 is far from being the only cost of staying at this hotel.

For this twelve-day trip, it will cost about $791,666 a day, or around 9.5 million dollars per person, per trip. Going to space is expensive, and since this is a one-of-a-kind experience, it’s not going to be cheap.

Frank Bunger is Orion Span’s Chief Executive Officer. He has a background in several industries and experience with various startup companies. Among the team, there is also Chief Operating Officer Marv L. LeBlanc, who is the former vice president of the ARES Corporation- a technology-focused company that had contracts with NASA which LeBlanc managed and oversaw.

The company’s Chief Technical Officer, David Jarvis, worked with Johnson Space Center in Houston, Texas for thirteen years and has provided support during space shuttle missions. Their Chief Architect, Frank Eichstadt has worked on multiple engineering projects related to space, including some for NASA and the International Space Station.

Though not all of the members of Orion Span’s leadership have extensive space experience, many do have at least some sort of experience related to it. They are also working with an advisory committee and other experts to get this project off the ground.

Will it really happen?

A lot can happen in six years and right now there’s no way to say if everything will work out or not. Orion Span seems confident in its goals and excited to bring this experience to those who can afford it. Aspects such as finding a launch provider are important and still need to be accomplished before plans can really start moving.

If it does happen, this could be a start of a new future, where maybe one day we can all choose to take our vacations in space. If not, it might just take another few years. If sold out reservations are anything to go by, there definitely seems to be interest in it, at least.