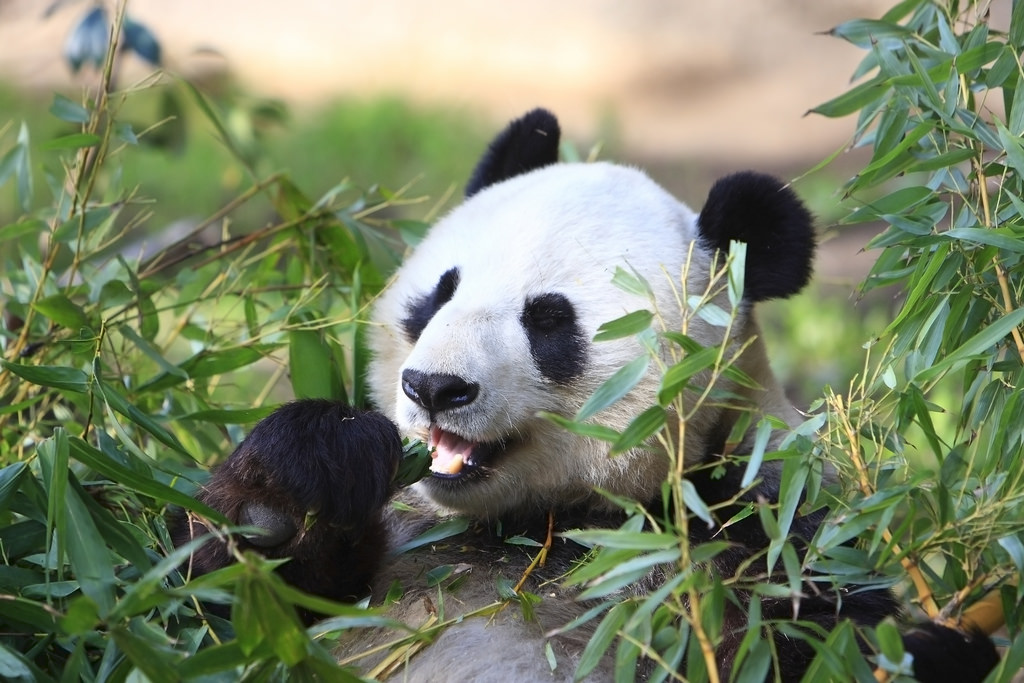 It’s been a little over a month now since I downloaded the St. Panda chatbot to my phone. While initially my approach was optimized for efficiency – I’m a busy lady with too many balls in the air for things to work in anything other than the "get in, acquire info, get out, use info" manner, usually – there was something about this little Facebook Messenger-based tool that made me slow down from the very first time that I opened it, willing to delay writing this article until I’d really had a chance to test it out. For a bot created to promote gratitude, gentleness with oneself and mindfulness, it wasn’t a bad start.

According to St. Panda, happiness is a habit, and the goal of this chatbot is to establish this habit in the lives of its users. This isn’t to say that it sets out to drill those who download it with sunshine and daisies until pleasant, if hollow, sentiments are second nature; rather, St. Panda wants to introduce a genuine appreciation for the the world in all of its intricacies in a way that’s slow, informal, and, most importantly, meaningful.

The way it works is simple: upon downloading the St. Panda bot, the user will receive an introductory message explaining the system and its philosophy. They will then be asked question that’s critical in understanding the thought process by which St. Panda operates: "Do you believe happiness is something we chase outside, or something we work on inside?" The correct answer, according to science, is the latter, though you can choose either option by tapping on the dialogue prompts St. Panda provides to create clear and fluid conversation with the halo-wearing bear on your screen. Users will then take a brief, 10-question quiz on their current mental state to give the AI an idea of where they are emotionally, and how it can suggest mindfulness and relaxation activities that will be most beneficial to them over the course of what’s sure to be an important relationship.

Most people who speak with the St. Panda bot report significant increases in their day-to-day happiness, even when the tool is put into use for less than 10 minutes every 24 hours. Can I attest to St. Panda’s promise to help get you smiling? Happily.

Every day, the messaging system will send an opening to what usually amounts to a five-minute conversation to the Facebook Messenger inbox of its user. This opening is generally St. Panda’s quote of the day, a delight in its own right, even if you’re too busy to respond to it every time, with pearls of wisdom like "Happiness is made, not found" and "Gratitude is everything" featured on the regular.

Another message that frequently pops up is one that asks users to list three things that they’re feeling grateful for at that particular moment in time. Here, the system of utilizing response-prompts instead of typing your own thoughts back to the bot proves its usefulness – we’ve all had days where we’re struggling to feel grateful for anything at all, but St. Panda’s suggestions, which feature everything from "love" to "family" to "art" to just plain ol’ "bread" serve as reminders that there really is something worth appreciating to be found everywhere we look.

Founded in 2016 by a team of self-proclaimed gratitude addicts from Brazil, St. Panda has received well-earned attention over the last year for its promotion of gratitude as a unifying force among all people; its creators posit that, unlike, say, religion, a simple appreciation for the life we’ve been given is a platform on which all of humankind can stand on without encountering barriers of difference. It’s a charming lens through which to view the way people connect to each other, and one I’m all too happy to test out for myself – especially if the method is as easy as chatting for five minutes a day with the happy panda bear who lives in my pocket.

Quantum Computers: The Next Frontier in Cutting Edge Science