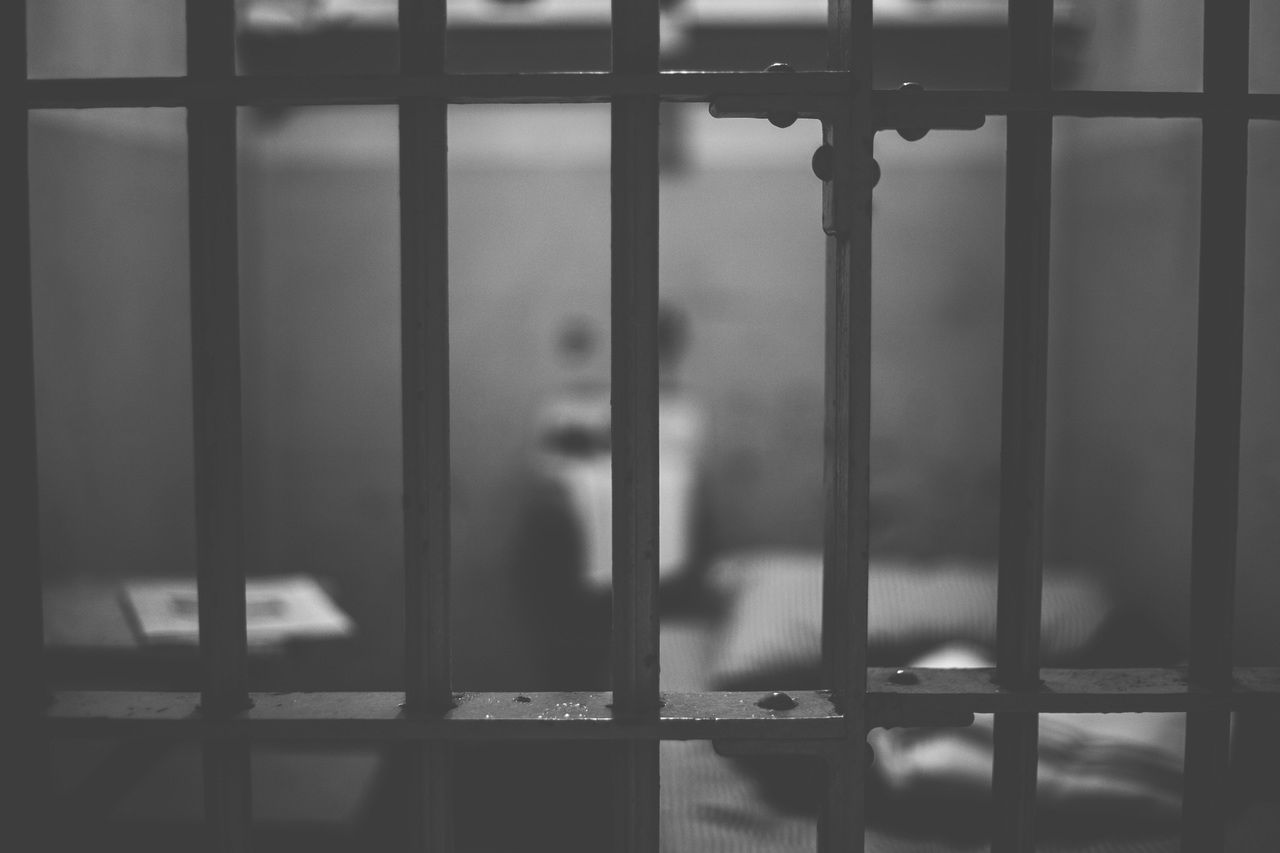 This innovative app uses cryptocurrency to fund bail for those who can’t afford to pay.

Bail Bloc, which calls itself the "cryptocurrency scheme against bail," is fighting to make the justice system fairer for those who can’t afford to make bail. This innovative app is an exciting example of tech being used to make differences in the real world, and if it proves successful, this could be a groundbreaking change in the US prison system.

A non-profit called The New Inquiry began this bail cryptocurrency system in the November of 2017. Mostly, this app uses your computer’s unused processing power to generate cryptocurrency that in turn is exchanged for real dollars that go towards helping people who haven’t yet been charged with a crime to pay their bail.

The theory behind this app has to do with America’s mass incarceration problem. Many people in prison have not yet been charged with a crime and however are unable to walk free due to their inability to pay bail. Many end up taking plea deals to be released, leading to an abundance of people being either never charged with a crime or incorrectly charged.

America has more people in prison than any other nation in the world- recently the World Prison Brief clocked the number at over two million. It would appear that the bail system is a large part of the reason why. Bail Bloc is working to change this; that being said, how correctly does this system work?

Let’s say you decide to download Bail Bloc. After you do, everyday part of your computer’s unused processing energy is redirected towards mining cryptocurrency- specifically a commonly used cryptocurrency called Monero.

At the end of every month, Bail Bloc exchanges that cryptocurrency for real US dollars, 100% of which is donated to the Bronx Freedom Fund. In this way, your computer’s idle processing systems become part of a much larger picture, and can potentially be used to transform lives.

However, there are many questions curious consumers are likely to have about Bail Bloc. For example, is it safe? Is it effective? And whose bail is this going towards?

Bail Bloc, as stated previously, works with a kind of cryptocurrency called Monero. Monero is ‘decentralized cryptocurrency,’ meaning that it is untraceable and entirely privately owned. It has a stable market value and ensures its user’s safety by concealing the sender, receiver, and amount of money in transactions. For more information, Monero’s website does an incredible job of explaining how it protects its users’ safety.

That’s all well and good, but is Bail Bloc effective? To many, the concept sounds overly idealistic. And it’s true that the app hasn’t raised much money- it launched in November of 2017 and had raised $5,735, which is roughly enough to bail out nine people. However, over time (and with enough promotion) it’s not insane to think that this app could raise much more money.

Also, Bail Bloc is run by a nonprofit, which means you don’t have to worry that a corporation is profiting off this for ulterior motives in any way. They admit that donating directly to the Bronx Freedom Fund (or any like organization) will be just as effective, and they encourage that action as well. Bail Bloc is not designed to be the perfect solution- it’s meant to be a step in the right direction.

So it’s safe and (potentially) useful. That still doesn’t answer the question that might worry consumers- whose bail is this going towards? This, to be fair, is one worrisome critique of the app. They fail to share stories of actually released prisoners or explain if the Bronx Freedom Fund has used the money as of yet.

As with all startups attempting to affect societal change in this way, consumers are facing a mixed bag. However, this critique of the app appears almost as an afterthought- the system is well thought out and holds up well to criticism for the most part.

Overall, this app is not for everyone. It appears idealistic, and many potential users (particularly of the older variety) are likely to view it as a fad. That being said, Bail Bloc is a fantastic example of an innovative app using cryptocurrency to affect social change, and it’s more than worth keeping an eye on.