Security Cameras are a popular option for modern home and business owners. They provide an accurate account of who visits a property. They may also deter criminal behavior. From monitoring guests to preventing criminal activity, many consider security cameras invaluable.

For homeowners, an indoor security camera may be especially useful. Homeowners can monitor for break-ins, watch their children or even monitor their aging parents. The functions, features, and prices of indoor cameras differ from outdoor security cameras.

Determining the best camera for one’s needs is the first step. The increase in demand for security cameras means that several different kinds are available on the market. So how can business and homeowners find the perfect fit?

The primary needs for security cameras determine whether indoor or outdoor cameras are best. Making the appropriate choice will save time and money.

Outdoor cameras are best to detect break-ins or keep an eye on who approaches a property. If home or business owners select outdoor cameras for crime prevention, they want to look for a model that is sleek and well hidden.

In addition, they should ensure their model has adequate protection from the elements. They should position it to avoid rain, sun, and debris. Hidden cameras typically aren’t insulated against the elements. Therefore, they’re not recommended for outdoor use. 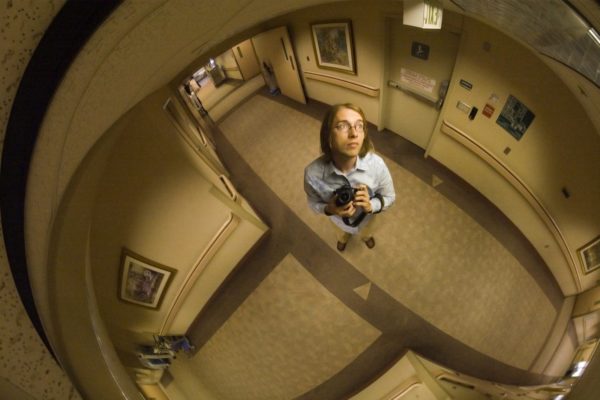 Home and business owners looking to monitor the inside of their proper require indoor cameras. These security cameras produce better images and they’re exposed to less visual interference. Since they’re indoors, they don’t need to withstand the weather or harsh sun. Home and business owners can also optimize indoor lighting so image quality is better overall.

All About Indoor Cameras 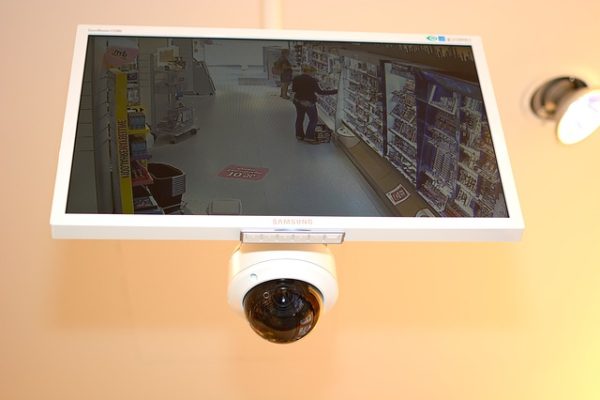 With 360-degree coverage, only one camera is needed for an entire area. 360-degree cameras are commonly used indoors and outdoors. Those being monitored aren’t aware of where the camera is facing. This is due to the camera’s 360-degree design.

Onlookers may be deterred from trying anything since they don’t know where the camera is pointed. It’s also harder for them to hide from the camera. Users typically install these cameras on ceilings or desks. Many users consider them for home use due to their small size and sleek design. 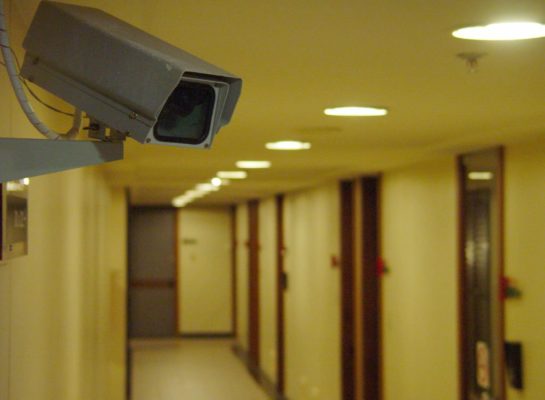 Home and business owners use fixed security cameras to monitor a fixed area. Since they don’t rotate, users typically employ them for focused security measures. For instance, a homeowner may have a fixed camera pointed at their bedroom door to see who enters their room when they’re away. Since fixed cameras are more standard and simple, they are easier to install and more cost-effective than PTZ or 360-degree cameras.

PTZ security cameras also cover large areas. Users can set them to cover specific spaces. However, home and business owners should take note that PTZ cameras don’t provide 360-degree coverage. Rather, they provide a view of one area at a time, though they rotate.

PTZ are more expensive than fixed models. They may also be more difficult to set up and use. Depending on the model, users may be able to set up a PTZ camera to move independently. Essentially, it scans an entire space, one area at a time.

Cameras can be “housed” in a variety of shells, all with their own unique benefit. The most common kinds of indoor housing are dome housing, bullet housing, and discreet housing.

Dome housings are most typically used with 360-degree security cameras. They provide a full area view for almost any location. They’re popular for indoor and outdoor use and are often waterproof.

Bullet housing is streamlined, sleek, and cylindrical. Its design makes it easy to place in homes and well-decorated locations. Although it doesn’t provide a 360-degree view, users can easily mount it in their preferred location. It’s not compatible with cameras that tilt, pan, or zoom. They’re popular for indoor and outdoor use, however, since they’re waterproof.

Discreet cameras are great for secret use. Those monitored can’t tell that there is even a camera there. Their design is similar to everyday objects, like smoke detectors. Users can install them indoors and outdoors and they’re well-hidden enough to catch someone in the act, like a thief. They are easier to tamper with and disassemble, however.

Indoor Cameras and Housing: How to Choose 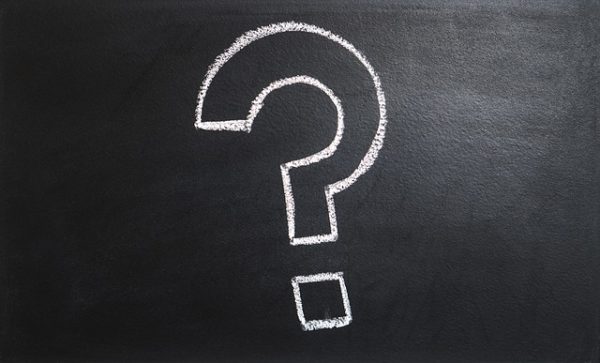 Ultimately choosing which indoor camera is right, depends on a number of factors. Firstly, home and business owners should determine how large a space they want to monitor. After that is settled, the style of monitoring should be considered. For instance, a business owner may want to have eyes on their entire store during opening hours. In this case, their indoor camera of choice would be a 360-degree camera in dome housing.

Cost and complexity may also be factors. Homeowners typically have smaller budgets so they may opt for a fixed security camera or PTZ camera before considering a 360-degree camera. Perhaps the most important factor of all is the proposed use of the camera. Trying to catch a thief would require discreet camera housing, while monitoring part of a hallway is better serviced by bullet housing.

SpongeBob SquarePants: It’s All About Gary The Snail

Star Wars: Battlefront 2 Mods Are Really Cool Than Other Mods of This Franchise?

Twitch Stock Is An Innovative Idea Loved By Streamers:

Dredd 2: Sequel of Dredd Movie Will Get Made Someday

Xcom 2 Console Commands: How To Enable and Use Them?

4 Things to Check Before Approving a New Tenant