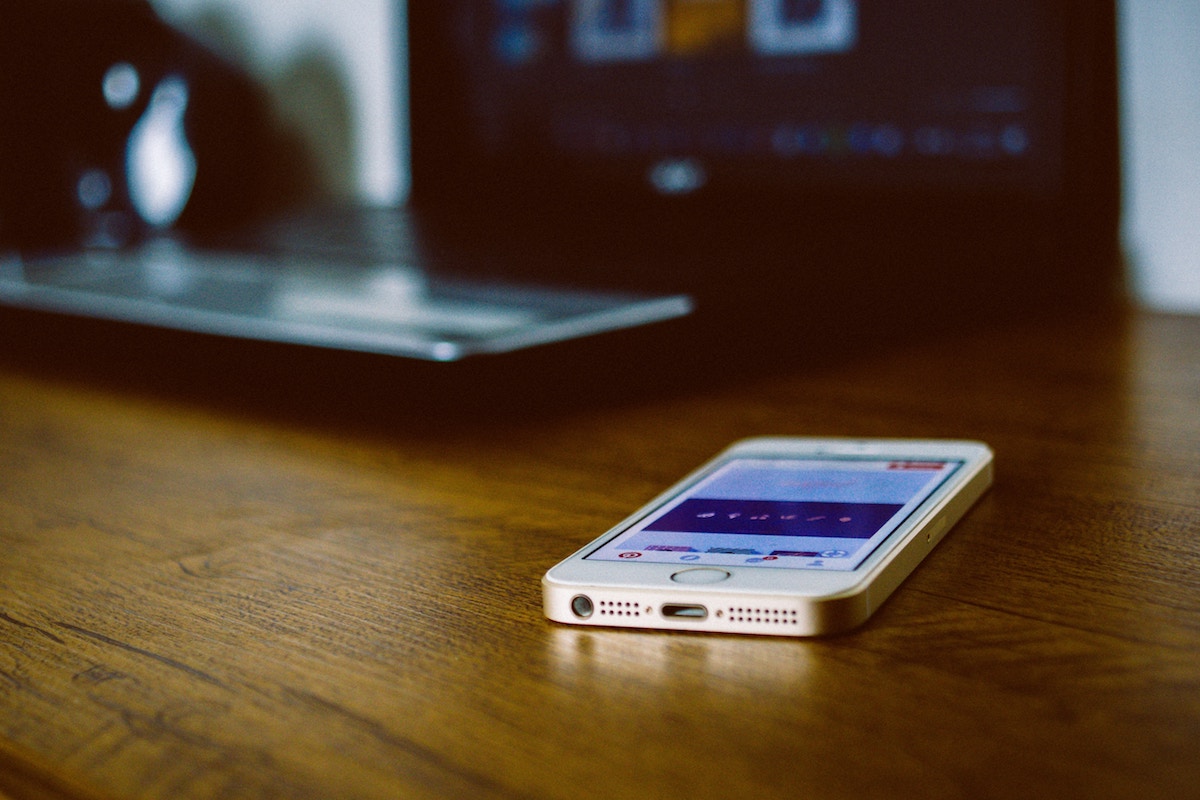 Here we are hot off the heels of Facebook and Mark Zuckerberg’s deposition in front of Congress. Facebook is accused of oversharing, or not taking care of, the information that they allowed specific third-party applications to share from data mining. But the question remains, how did we get here in the first place?

If you are an average American living in the United States you are constantly being bombarded with advertisements of the biggest and worst new smartphone, home computer, tablet, or laptop. It’s what we do; we consume, and we consume a lot.

Advertisement marketers and product developers are fast-paced and focused on keeping us in the constant buy and sell consumerism loop. It seems as soon as we are presented with the best flagship smartphone, the next one is being released on its coattails. A perfect example of that was with Apple’s iPhone 8 and iPhone X being released within the same month of one another.

Both were released on September 22, 2017. What type of sense does that make? Well, it makes a lot of sense to Apple apparently. The iPhone 8 and iPhone X have accounted for 61% of all cell phone sales since their debut.

That’s more than 10% of the 50% of the entire cell phone market sales. That’s insane! Buying and selling data-mined information and new tech is the world we live in today. Like it, love it, or hate it, it’s our reality these days and there’s not much that you can do about it.

If you’re like any of us when Apple constantly runs ads on TV, the internet, and swamps your email’s inbox, you feel the compelling urge to go out and get the newest tech that they are offering; whether you need it or not. That’s what they plan on. How do they accomplish this?

In mid-2016 Apple supposedly released a feature that was intended to prevent older iPhones, such as the 6 series, from unexpectedly shutting down due to poor battery performance. Apple said that this was necessary because older batteries tend to get overloaded. Though Apple isn’t the first company to do this, they were the ones called out on it because they are usually under the proverbial public microscope more so than Samsung and other competing companies.

The result in this situation led Apple users to feel as if they were being targeted specifically into buying newer tech and hardware because of the system that slowed down their older phones. They felt that Apple was sabotaging their batteries’ software by preemptively slowing them down.

That, compounded with constant advertisements subconsciously steers people into buying new devices that they might not usually buy otherwise. Forced consumerism, if you will. (Side note: this week’s 4/9/18-4/9/13, Apple’s new 11.3 update gives you the opportunity to manage your battery better SETTINGS > BATTERY > BATTERY HEALTH, here can see your maximum battery capacity).

Driving consumers to buy new products isn’t only a cellphone phenomenon, this also happens in laptops and desktop computers. Laptops are probably targeted more because more people buy laptops than desktops in order to remain mobile for work, school or travel. There is actually a term for this and it’s called: Planned Obsolescence.

That’s basically when a developer makes your computer or device prematurely obsolete, usually due to not being compatible with newer software that’s always being released. Eventually, your device will need to be replaced because your device won’t be able to compatible or upload the newest software. Today, the average length of a laptop ownership is only 3-5 years. Five years happens to be on the long end of that spectrum, unfortunately.

So, what happens to all of these devices that go "out of date" and are cast away so early in their lives? A lot of them just end up gathering dust on your bookshelf, I know in my house I have a slew of devices still on my bookshelves ranging from every model of iPhone from 4-6, 3 tablets, and about 4 laptops that all are in one way or another, not operational, or at least not operational at the best potential.

Most of them are simply "too old" and are not compatible with newer software. My products are about 50/50% Apple and Windows, though I use exclusively Apple products for my needs, I also use Windows products for other casual things, and both platforms seem to "die out" within the same timeframes.

Now, you can imagine with all of this planned obsolescence that people have a ton of electronic waste, known as e-waste, all over the place. What do people do with these items? Like I mentioned earlier there are probably a lot of devices hanging out in drawers, closets, and shelves all across America collecting dust.

Apple does offer a buy-back system for some of their products, but as a whole, there just aren’t too many things that you can do with this e-waste. Basically, all of this e-waste ends up in landfills and that isn’t an awesome by-product of consumerism.

When laptops and smartphones end up in landfills they contaminate the land with heavy metals and corrosive battery aftermath. This is terrible for the planet as a whole, but this is the unfortunate consequence of today’s constant need to upgrade and replace.

Of course, a lot of this e-waste gets shipped overseas to China where it is burned and stripped of the plastics and harvested to be used again after being remade into functional heavy metals for more electronic devices. However, there must be a better way of going about discarding our e-waste.

Personally, I find using the services of SellBroke to be quite satisfactory. What they do is buy your old and/or broken devices and dispose of them properly so they don’t end up in landfills and thus creating a bigger problem for our Mother Earth. Not only do they save our landfills from contamination, they also pay you a very competitive rate for your used devices.

They buy it all, drones, smartphones, desktops, and laptops. They also pay you more than you would get from Apple’s buy-back options. All around they offer a very user-friendly option of disposing of your e-waste. Don’t be part of the ongoing problem of destroying our only host planet; be part of the solution and recycle and sell your e-waste to SellBroke.

Photo by Bruno Nascimento on Unsplash