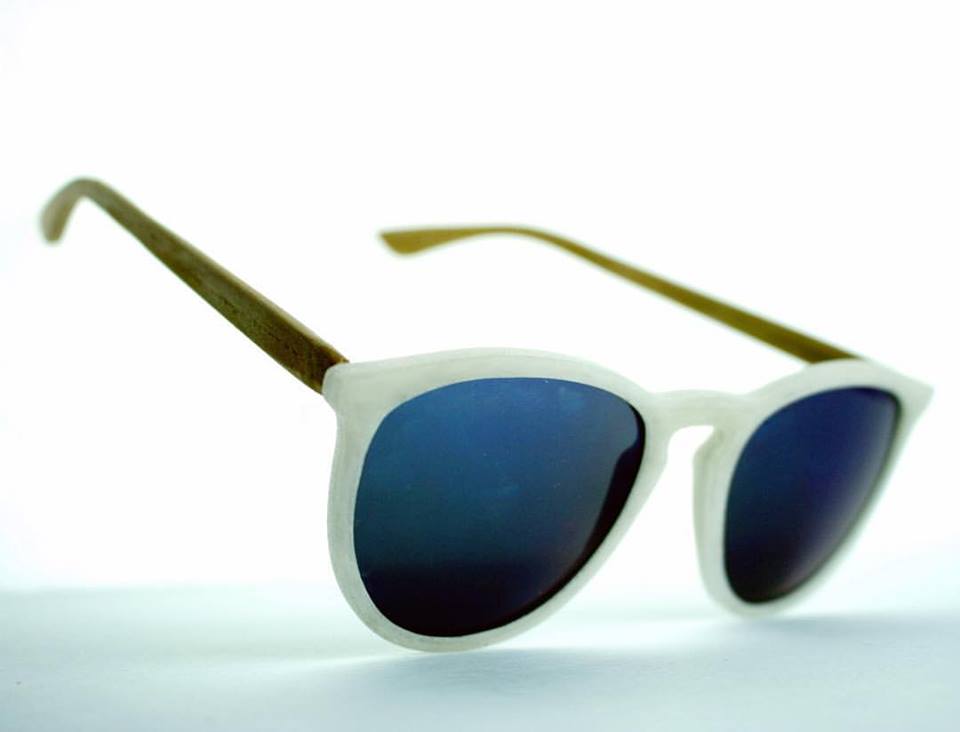 Chances are, if you haven’t had the displeasure to experience life under a rock, you’re familiar with our plastic addiction. I say addiction because our insatiable appetite for disposable, single-use plastic products is exhausting the planet and overwhelming waterways (even outer space) with waste.

It’s only getting worse. Each year, we produce more plastic than the previous year. Since the early 1950’s, we have produced 8.3 billion metric tons of plastic, 91% of which is not recycled and almost all of which ends up in landfills. Consciousness of how much waste we produce is a step in the right direction so is purchasing reusable products and avoiding excessive plastic packaging but what if we could do something with the plastic that has already been produced? Well maybe the Belgium-based start-up, w.r.yuma has some answers for us!

Based out of Antwerp, w.r.yuma (which is pronounced “We are Yuma”- based on Yuma Arizona, the sunniest place on Earth) is turning plastic into 3D printed sunglasses. They use plastic waste, which would otherwise be pitched in a landfill both to create a usable, fashionable product and to initiate conversation around the threat of plastic waste. They spent two year perfecting the process of reclaiming plastic to make sunglasses and they’re hoping to contribute to and help grow the nascent movement of sustainable fashion.

Founder Sebastiaan de Neubourg says he wants to encourage people to look at the world in a different light, literally and metaphorically. W.r.yuma, builds on their phrase "it’s not waste until it’s wasted" to advocate for a circular economy where products are upcycled for continual production instead of being dumped after use. The philosophy of a circular economy is that products can be reintroduced into the production cycle as raw material for another round of product creation and that human beings are the only species for which waste is even a concept. This is not a novel idea, even large entities like the European Union have adopted measures towards creating a circular economy.

How does it work? Plastic is reclaimed from recycled items like cars and soda bottles, from both Belgium and the Netherlands. The sunglasses, which provide 100% UV protection, are printed in a zero waste process that uses plastic pieces so small (0.04 mm thick) that only the exact amount needed is used. These plastic pieces are then melted and layered to shape the frame. The lenses are cut by hand and the frames, which are created to easily disassemble for further upcycling, are assembled by hand as well. The glasses are produced without any glue or toxic dyes and chemicals- in fact, they say their glasses are made with materials like algae, recycled fishing nets, coffee and beer.

W.r.yuma, who recently earned 2,300 Euro through their Kickstarter campaign and just last week began installing their 3D printers and preparing for their first batch of orders will be launching soon. Updates from their website, Twitter or Facebook will provide the most up to date information on their journey. Once their glasses are available for purchase, they plan to establish a program where wearers can purchase glasses and return them when they are no longer needed for disassembly and reuse. Wearers will benefit by receiving a discount in exchange.

So far w.r.yuma has 5 designs and 3 colors, one of which, the soda white sunglasses, is due to be released as a limited edition style. They say that it takes just 2 plastic bottles to make one pair of sunglasses. Their first orders are due to be fulfilled by the first month of the new year and were made possible by the 268 people who donated to their Kickstarter campaign last month. Staying true to their supporters, they keep a large banner with the names of all who donated in their office.

As w.r.yuma continues to grow, there’s no doubt that their evolution will be interesting. With less than a dozen employees this start-up is making decisions that make ripples around the world.