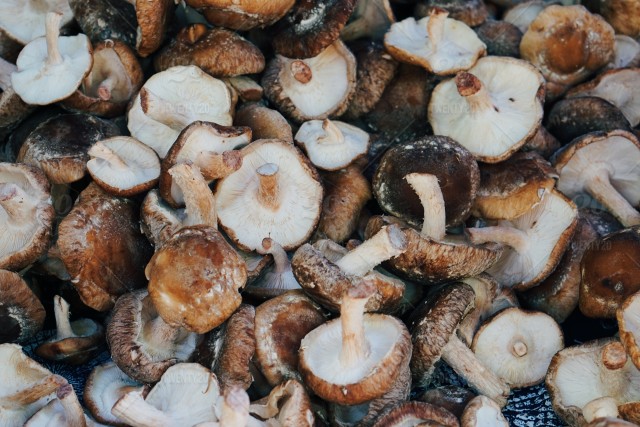 According to the USDA, in 2016 4.6 billion animals were slaughtered for food in the United States alone. This number includes cattle, chickens, ducks, hogs, sheep, lambs and turkeys farmed for consumption and excludes other food animals like fish, crustaceans, rabbits and equines. Though numbers have decreased from past years, the number of animals farmed and consumed is staggering.

Studies show agriculture to be a significant contributor to greenhouse gas emissions, especially animal agriculture. In fact, though 15% of all emissions are caused by agriculture, half of those emissions are from farming livestock. In addition to its contributions to global warming, animal agriculture has been found to impact air quality, water quality and the health of our oceans, not including the resource intensiveness of its production.

This information, which is not without controversy in the scientific community, has lead to a proliferation of Meatless Mondays, vegan and vegetarian food choices and conversation about how best to feed the growing population.

Whether health, wallet or conscious leads one to pursue a plant-based diet, it’s no secret that companies across the world are paying attention. They are capitalizing on conscious eaters by offering more choices and some are even sailing unchartered waters in pursuit of their own alternative meatless products.

Innovation with a capital I, MycoTechnology is a Colorado based startup that hopes to contribute to the new market of plant-based food technology. The founder, Dr. Brooks Kelly spent over 30 years researching mushrooms and met with chemist, Jim Langan and experienced businessman Pete Lubar to begin this venture.

Their initial project was a coffee additive that improved the taste of coffee and made it less bitter. After a successful taste test, the company expanded and transitioned towards crafting inventive food technology to grapple with a wide variety of food issues.

The company is involved in a number of projects, most of which involve improving food "defects" such as bitter tastes and reducing mycotoxins, however, one of their largest projects currently is protein made out of fermented shiitake mushrooms.

Their product, PureTaste is completely vegan, allergen friendly, non-GMO and, according to their site remarkably sustainable. PureTaste, which is comparable to animal protein is low in calories, fat and sugar and contains all essential amino acids (making it a complete protein). On their site, they describe the flavor as a cereal, nutty taste with a clean flavor profile that allows it to be easily incorporated into recipes for commercial use.

Unlike traditional meat-based protein sources, there is no cholesterol in PureTaste and unlike many vegan protein sources it is not high in carbohydrates. Their product is also rich in Lentinan a polysaccharide found only in shiitake mushrooms, as well as vitamin E, pantothenic acid and phosphorus.

For such a large undertaking the company will have to move, yet again to an even larger facility capable of producing up to 4,000 metric tons of PureTaste annually. They say that their technology was always about thinking outside the box. For them the biggest challenge was providing adequate protein for the world’s growing population. This left them with two choices, being innovators of animal protein or of plant-based protein. Since animal protein is resource intensive and can be detrimental to the environment they decided to go with plant-based.

Unfortunately, plant-based proteins are often incomplete and need to be blended. There are also obvious taste and aroma differences with plant protein. Additionally, they needed to be able to increase the protein percentage by weight, ensure that the product was of good quality and make sure that it wasn’t too expensive. They were able to achieve all these things with PureTaste. MycoTechnology says that, before their research, for over a century the ability to produce a protein-dense and economically friendly product from fungi was viewed as impossible.

So the biggest question is, how exactly does it work? Well, the R&D teams at MycoTechnology created PureTaste by harvesting the root material of mushrooms, called mycelium. The mycelium used in their product is naturally occurring and rich in protein. Once the mycelium is harvested it is then spray-dried and stored in a powder form that can be added to various foods without affecting taste or quality.

MycoTechnology doesn’t just stop at sustainable protein, they produce a wide variety of food products including: pea protein powder, bitter-free stevia, add-in supplements and ClearTaste, an additive to improve the natural flavor of food and beverages. They also recently produced some information about using mushrooms to reduce bitterness in chocolate, thereby, reducing the amount of sugar required to make the chocolate sweet enough.

After recently raising $40 million, we’re excited to see how MycoTechnology expands from here.