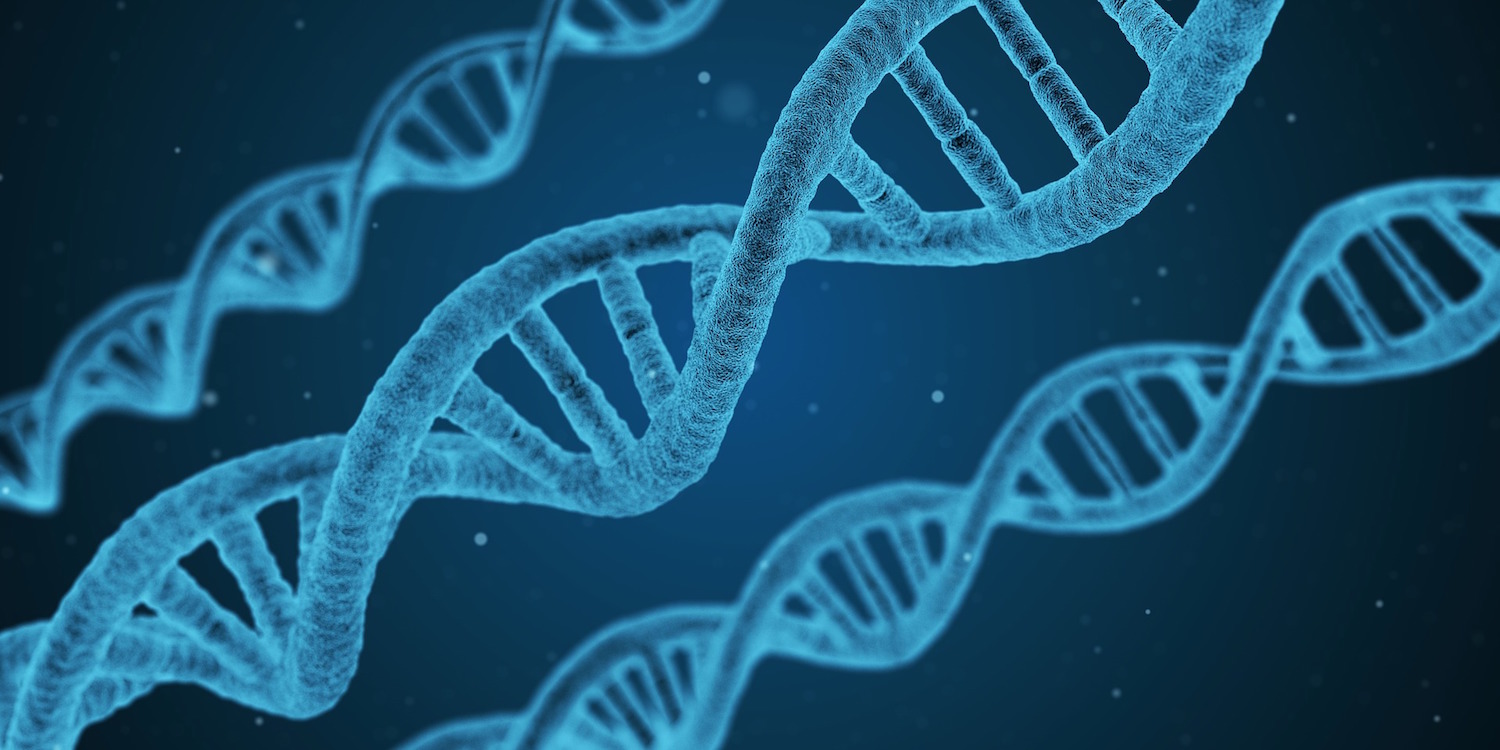 You may not have heard of our next startup, Editas Medicine, but you’ve likely already heard of their main tool, a gene editing technology called CRISPR (pronounced "crisper"). CRISPR stands for Clustered Regularly Interspaced Short Palindromic Repeats and it’s a new technology that allows scientists and other researchers to edit genomes and alter DNA sequences.

By doing this, they can actually change the way genes function and the reason you’ve never stopped hearing about it since it was developed just a few years ago is that this gives us the potential of treating generic defects in living animals (like human beings) and improving crops (among other things). How does it work? Well, it’s a little complicated but basically, CRISPR is a gene editing tool that acts like scissors and can locate and cut out strands of DNA.

What does this have to do with Editas Medicine? Founded by some of the most well-known inventors of CRISPR, including researcher and member of the Broad Institute of MIT and Harvard Dr. Feng Zhang, this Cambridge-based startup is dedicated to finding new medical solutions for genetic disorders.

At Editas Medicine, we’re committed to harnessing the power and potential of genome editing to develop transformative medicines for patients suffering from serious diseases.

They are using CRISPR to correct mistakes, or mutations in DNA that cause serious genetic diseases like cystic fibrosis, Duchenne muscular dystrophy, Huntington’s disease, and sickle cell anemia. CRISPR has two main functions, to cut and remove damaged genes or to cut and revise damaged genes. Once removed, the cell’s natural DNA repair system goes to work on the edited genes.

In addition to genetic disorder interventions, Editas Medicine’s second goal is to finally sequence the human genome, an impressive undertaking by any means. While amazing, this new technology is not without criticism, however. Critics point out ethical concerns like the reduction of genetic diversity in target populations, which can occur when genetic sequences are deleted and organisms are made more genetically similar.

There are also concerns that genetically modifying human embryos and other reproductive cells (like sperm and egg) will have long-term effects on future generations. The potential for mistakes, especially since the technology is so new and we may later uncover significant information that changes the way we edit genes, is also a source of concern.

If all this gene talk sounds familiar, that’s because we already had gene therapy and genome editing- what most people think of when they hear genetic disease treatment. Most of the previous genetic medical interventions were used to augment or edit existing genes.

While gene therapy is similar to CRISPR because they both involve the transfer of new genes into cells with defective genes, they are different in that gene therapy cannot remove or change the defective DNA itself, thereby limiting its effectiveness to a few genetic disorders.

Gene therapy, also known as gene augmentation is only used to augment or better the defective gene, not remove it. Genome editing has to do with introducing genome modifications, however, it does not have the potential to remove defective genes.

Medicines utilizing CRISPR technology are likely to come in a variety of configurations that open the door to treating a wide range of diseases. They can be designed and optimized to provide efficient and tightly controlled delivery to the desired tissue or cell type. Our strategy is to leverage existing delivery technologies to target the relevant cell types while also exploring a variety of next-generation delivery approaches.

How big of an impact can Editas Medicine make? Well, according to their website, of the approximately 6,000 diseases caused by genetic mutations, almost 100% of them (95%) have no approved therapeutic solutions. The treatments that have been identified for these genetic disorders are often used to address symptoms instead of treating the underlying problem.

Their current areas of research include eye diseases, muscle diseases, blood diseases, lung diseases, liver diseases and cancer. Though Editas Medicine’s treatments are promising and mind-blowingly interesting, they still have a long way to go before treatments can actually be offered to patients.

Clinical trials have not yet begun, however, the current success of this startup and CRISPR itself are two big things to be excited about. For millions of people suffering from generic diseases worldwide, this could mean the prognosis of their previously incurable illnesses can change in new and exciting ways. It could mean a second chance at life for people who barely had the chance to enjoy their first.