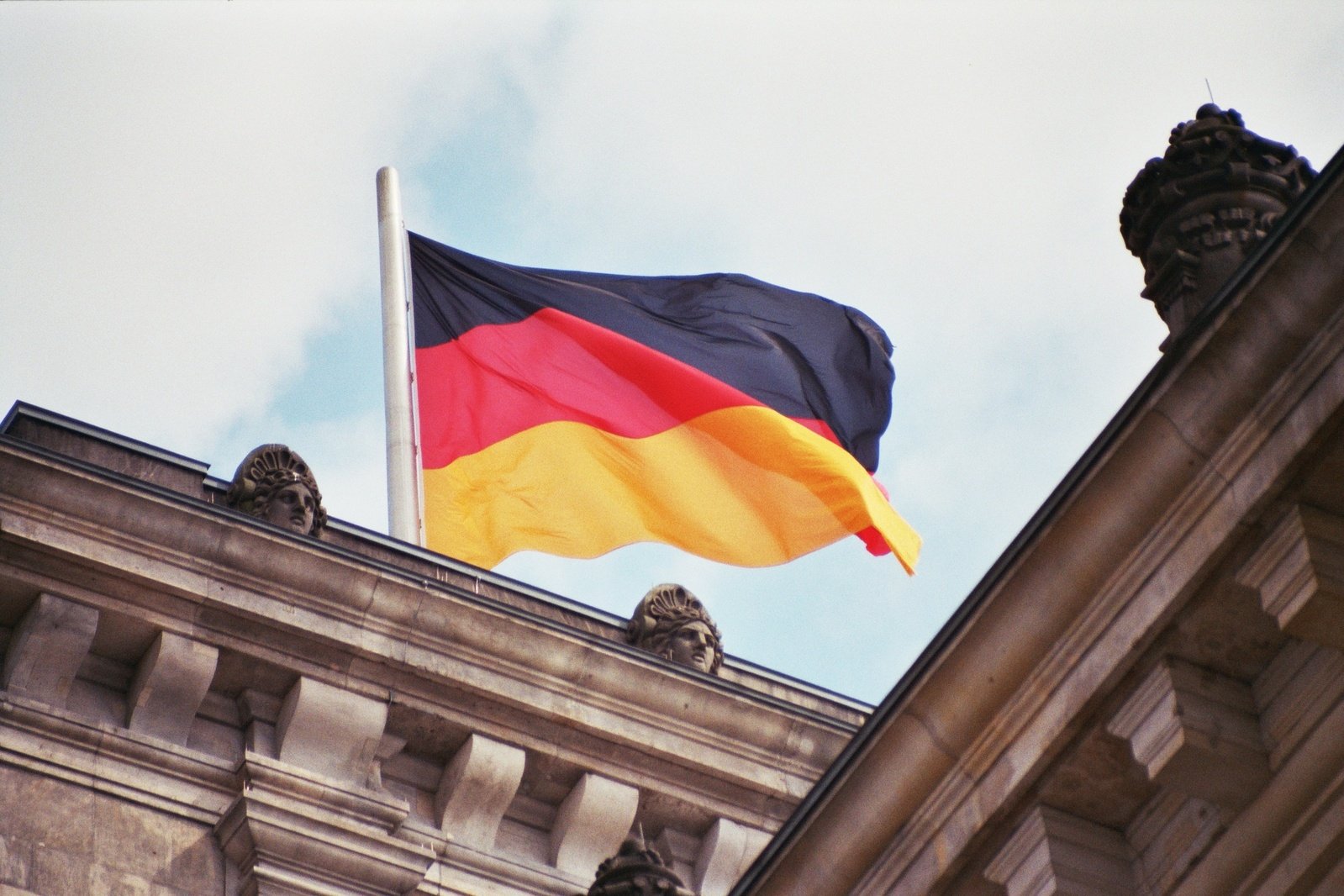 Spoiler alert: this article is not about delicious jelly doughnuts, but I promise it’s just about as heart-warming. Following 2015, at the height of the "refugee crisis," Germany committed itself to opening its arms to millions of refugees. While these generous efforts cannot be overstated, it’s important to realize the difficulty that comes with accommodating so many people. In fact, the refugee policies of many countries haven’t been updated since the Second World War, this means that key services are often fulfilled by non-traditional actors like grassroots organizations and private companies.

The needs of refugees may often be seen as synonymous with services like healthcare and housing, however, a very significant component of integration is often overlooked, language. Picture this: you’ve risked your life to flee your country and made it to Germany. You may be scared and confused, you don’t understand the laws or speak the language. Your language skills determine who you can speak to, who your new friends are, if you can obtain a job or what your experience is when you or your family attend school. So what can be done? Well, maybe Daheim has an answer. Founded in Germany in 2016, this startup uses their site to help newcomers learn German. How does it work? First, the potential user can register and create their profile on Daheim’s website. Next, they will search for a conversation partner, who is later notified once they have been selected. The user can video chat with their conversation partner to improve their German skills and the same action can be repeated as often as the user needs, in order to improve their skills.

Learn German and understand how Germany works. These are the foundations for social and economic participation. ‘Daheim’ wants to make the German welcome culture mobile and support language acquisition to make it easier to get there – anytime, anywhere and whenever it suits.

Though the interaction is not a formal class and cannot replace actual language classes, it’s important to note that it can both supplement classes and assist people in learning the culture. As someone who recently moved to a new country and is learning a new language, this is incredibly important. Aside from having a free service to meet others while learning the ins and outs of a language and its pronunciation, cultural knowledge is integral to integration. For instance, things as simple as figuring out how to pay at the market, knowing whether or not certain phrases are polite or inappropriate or knowing about traditional foods can aid the stress of culture clash and make getting around easier. Personally, though there were culture clash and misunderstandings, I chose to leave my country of birth, for those who haven’t, entering an entirely new world after a traumatic journey from their old world is a significant challenge.

Though they currently don’t have a formal business model, Daheim is working with various companies like tech giant Capegemini and have received many generous donations towards their efforts. Freelance app developers have also donated their time to the startup and so far they have received approximately €70,000 (a little over $83,000) as well as $60,000 in credits from Google. Their platform was created around the idea of welcoming refugees to their new homes by giving them a comprehensive introduction to their new country. As of March this year, at least 500 people have visited their platform every day. Currently, one of their biggest issues is that their app is not available for iPhone. For many refugees this isn’t a problem, however, for volunteers, this poses a potential issue as many of them use iPhones and are eager to help but require an app that works with their phones. The idea of creating a virtual language buddy is helpful because many Germans want to volunteer (and actually do volunteer) with refugees, so much that they have created a huge informal community for integration that takes place outside of state-sponsored and created programs.

They’re more than a speaking partner program as well! Their website links refugees to multiple resources to better their language, test their skills and find the best educational programs for them. Their website also gives refugees access to a free language placement test, recommends materials based on their level of language attainment and provides additional language aids like popular German television shows, vocabulary lists, and exercises. To ensure that refugees can feel connected to Germans and German society, they also provide links to German news pages, advice about housing in Germany and information for those looking for special counselors.

Germany, Berlin, in particular, is a hub for generous volunteer efforts for refugees. Once again they’ve become a shining example of love and tolerance in an atmosphere where hatred and anger have become so much easier. The biggest challenge for Daheim and similar startups will be how to create a sustainable business model that changes with their rapidly changing target population and finding a way to build their app, which would make things easier for prospective volunteers.