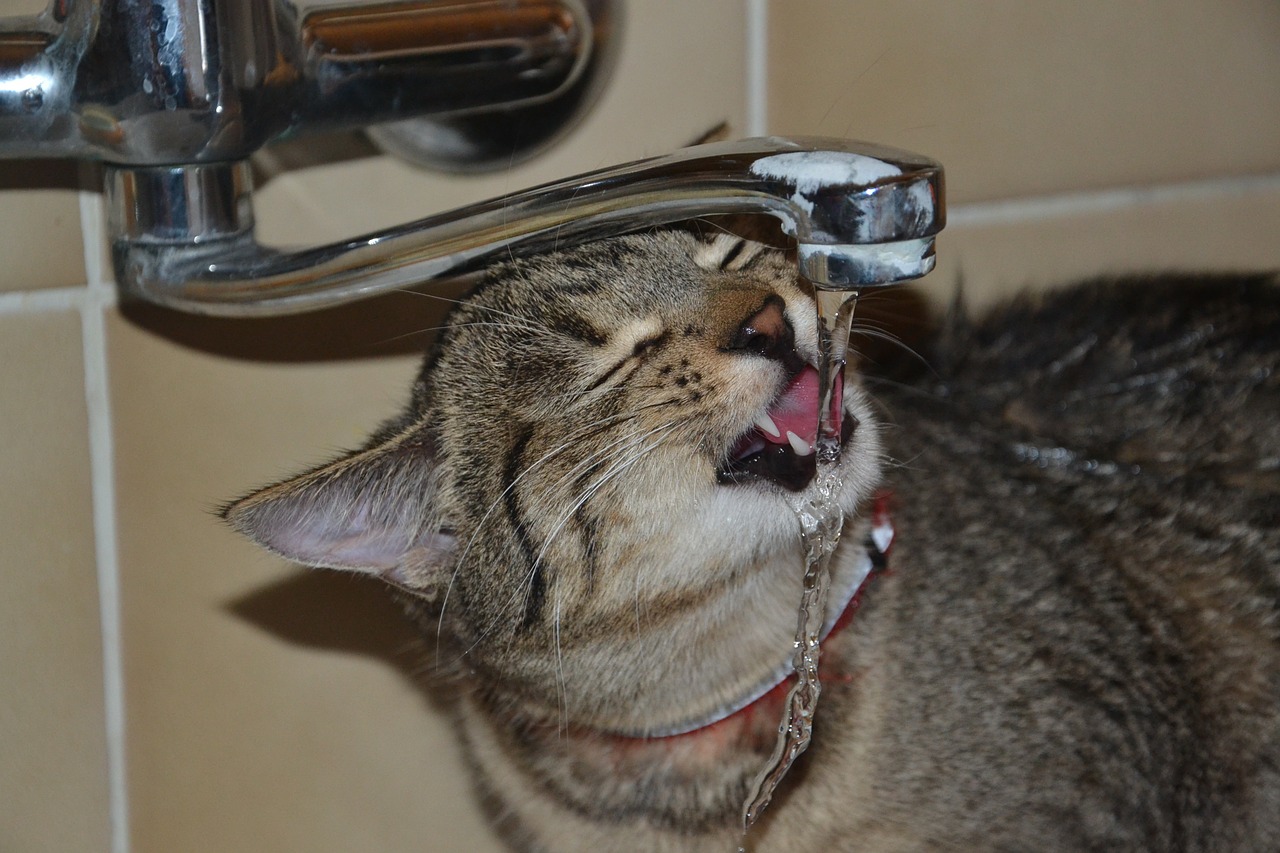 Water is life and it sure shows how much we pay for access to it, so why not manage it that way? Today’s water management startup, Apana is all about preventing the added cost of water waste.

The issue of water waste isn’t new, but many of us think about water waste in terms of wasteful behaviors that could mean a higher water bill at the end of the month. A hidden threat, especially for large companies is water loss from leaks and infrastructural weakness and this is where Apana comes in.

According to their site, 20-25% of water use is avoidable, meaning that companies stand to save money by detecting infrastructural weaknesses earlier and managing leaks smarter. For the average consumer leaks that are difficult to detect could mean a higher water bill but for large companies, the loss of revenue is much more significant. So how does Apana help?

They collect data from a system of water sensors which can alert their customers whenever abnormalities in water use are detected. It’s already working for some establishments like Costco, who used their services in over 50 stores, reporting a 22% drop in water usage since using their system.

So what can their sensors detect? Their sensors can detect a few cases of water waste including but not limited to, operational patterns that indicate less efficient use, equipment malfunctions, capture pipe and valve failures and operational breakdowns. Their high-resolution data can pinpoint water waste issues at the source and they offer 24/7 coverage throughout the built environment so even the largest of buildings and the most expansive of companies can have their needs met.

By working with APANA, any business can analyze, manage and account for its overall water footprint, and get real-time information to the frontline to save water and money.

Apana doesn’t stop at just detecting issues, they also guide clients towards correcting the issues. The alerts are all actionable and can be sent to whatever device their client prefers. They include step-by-step instructions on problem resolution so Apana becomes a one-stop shop for water supply maintenance. So far, so good, but what is Apana’s actual success rate? It’s not uncommon for startups to have amazing technologies but, due to the newness of their companies, little results.

Besides the example shared earlier of Costco using Apana’s water waste detection system, they have several other "success stories" featured on their website. The first of which is about how they helped a company avoid a multi-million dollar insurance claim once they detected a leak that was draining directly into stored inventory. Since the retailer could be notified immediately and the leak could be handled, inventory loss and other more severe issues were avoided.

In another instance, a food service establishment was able to avoid the waste of over 650,000 gallons of water once Apana was installed and detected a malfunction in the pressure release valve, which had already cost the company 1,800 gallons of hot water a day for more than a year.

Although nothing could be done about the past loss, once Apana’s system was installed they were able to help the company detect and correct the leak, reducing water waste and higher electricity bills since the water that was leaking were heated using electricity.

In a final example, although there are many more on their website, Apana detected a major malfunction in the water softener system of a client. It was determined that the company used approximately 40% more water than it had to because of this defect and that the system wasn’t rinsing properly due to a separate mechanical failure. The staff was alerted with steps to resolve the issue.

These examples serve as more than anecdotal evidence, they’re proof that Apana can and has done its job. Beyond just detecting water waste, they guide companies through correcting system issues.

Water is the most precious of resources, wasting it can be costly, not just to our wallets but to the Earth as the amount of time, money, energy and resources needed to process and clean water for use are tremendous. Preventing water waste events not only shows a sign of respect to our most precious resource but gives businesses a chance to avoid expensive mistakes.