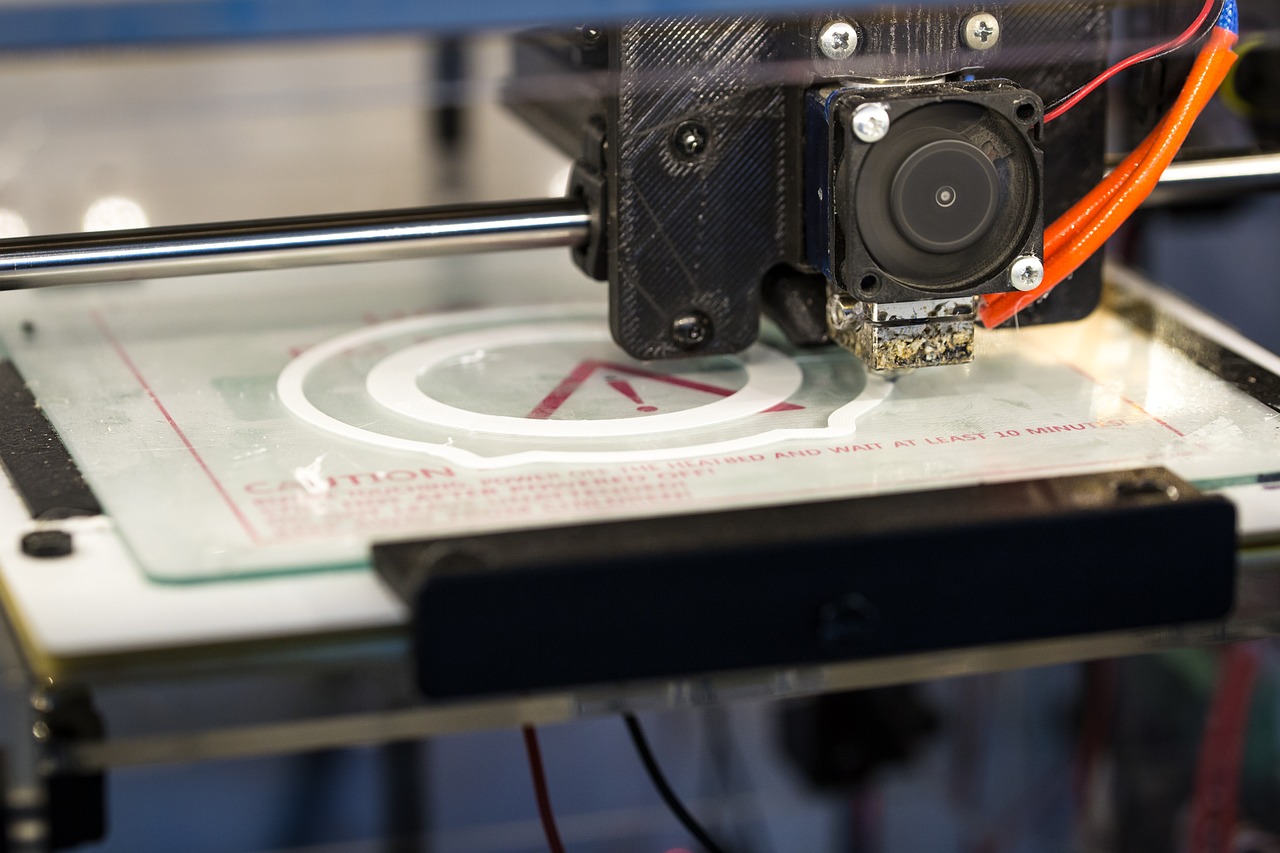 So you’re at a shop and you pick up an item you really like, you may turn it over to discover a little sticker that reads "Made in the USA" (or wherever you’re from). A little pride may arise in you, or maybe the happiness of knowing you know the ethical and quality standards behind the product you’re buying. Well, the same applies to this week’s startup, Elephab.

It’s not just the United States, countries everywhere are looking for better ways to make products at home, rather than ship them from abroad. This has several benefits, some of which were already mentioned. The quality and ethical production of the food or products you buy are assured to be the same as whatever standard your home country has, producing items in country also means that more people in your country will be employed by a particular company and costs are minimized for said company and (hopefully) consumers since the company doesn’t have to pay to have items moved across long distances. Nowhere is this more important than in Africa.

As a woman with a migration background, I know the country of my parents and grandparents isn’t poor, in fact, it’s a petrol state with several natural resources. However, Nigeria, like many African nations, often exports its raw materials to other countries, has them processed and then pays to receive the finished product. Importing food and goods is quite common but it doesn’t have to be.

Even when countries have the capacity to grow or manufacture items, often times they’re stuck in a loop of constant imports and poor economic growth. In order to generate better income, one solution is to bring jobs to the region by keeping typically import-heavy industries in the country so income is generated in-house. This is the idea behind Elephab.

As the first major source of 3D printed replacement and emergency parts in Nigeria, they are hoping that by manufacturing parts in the country they can avoid having to import them, thus generating industry and funds that will be put back into the Nigerian economy.

Founders Anjola Badaru and Damilola Akinniyi started out at General Electric’s Lagos Garage, a training program where they learned entrepreneurship and how to use 3D printing to develop parts, prototype them and then finally produce them. After the program, they knew they wanted to start their own 3D printing startup. During their time in the training program, they created a few 3D part prototypes, including an AC blower (which worked when tested in a friend’s car).

While the top-notch 3D printers they use come from the US and Germany, their products are produced in-house and their most recent round of funding also came from Beta Ventures, a venture capital firm focused on Nigerian tech innovators. The 3D printers they use also work for a problem that is all too well known for those who live in or come from the Giant of Africa, power outages. The power usage is so low that two printers can be charged on one solar panel.

Companies can submit their own designs so if they need parts specific to their vehicle or industry, the only limit is the size of the part and the money needed to print it. They can print parts submitted by companies up to 12.5 X 12.5 X 20 inches and they can print it using any extrudable plastic.

The price depends on (among other criteria) the quality of the material used, the time it takes to print the item, the item’s material and finish and the quality of the product that is actually being created. They also ship worldwide, or customers can pick up their 3D printed parts themselves.

Say you’re printing your new design for the Batmobile and you don’t necessarily want everyone to know that you’re a vigilante crime fighter or how you design your vehicles. Once a design is submitted to them, the designer retains all intellectual property rights to it forever.

The uploader can also choose whether to allow their design to be used by Elephab for other orders or whether to privately submit it so that it cannot be used and no picture of it will be divulged (preventing duplication).

Okay so they’re probably not taking orders from Mr. Wayne (yet) but they are doing something pretty amazing. They’re making sure that the next that someone’s car breaks down or they need a part, they don’t have to go out of the country to get it.

It seems pretty small but when you think about it, economic independence is one of the biggest factors when it comes to the success of countries with lower GDP. This model of innovation stands to be replicated across the continent and even abroad. For now, I hope Elephab keeps up the good work!