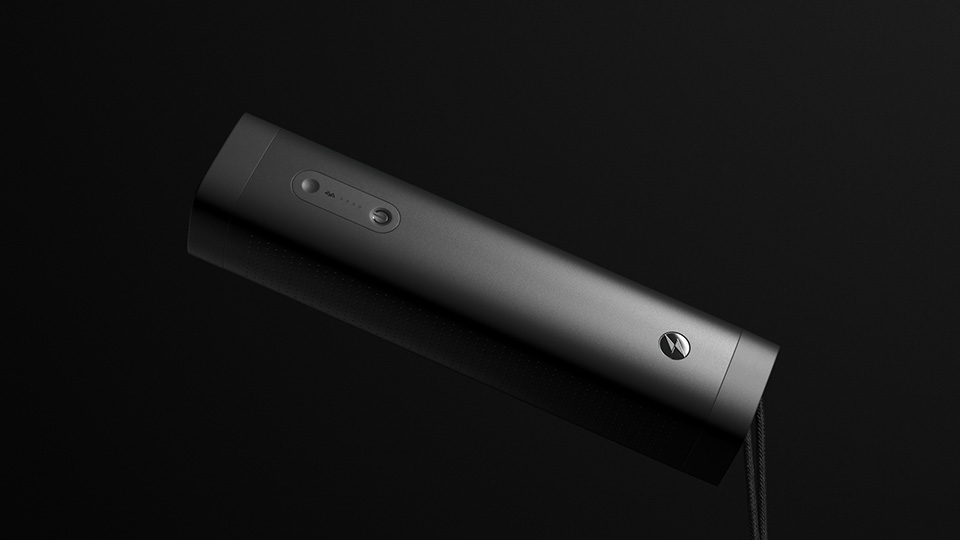 I’ve written before about the advantages (both to the Earth and our wallets) of using renewable resources, like sun and wind power. While the value of renewable energy is a significant step away from fossil fuels, the issue has become that, due to the difference between the time period in which these energy sources become available and the time period in which we need to use that energy, better energy storage must be developed.

While initially clean energy was prominently on the scene, energy storage has begun to take a center role as companies and startups are looking for ways to store energy for regular usage. One of these startups is Romeo Power. Romeo Power, staffed by former employees of well-established tech companies like SpaceX, Tesla, Samsung, Apple, and Amazon, is challenging prominent energy storage pioneers with their products. Romeo Power Technology, founded in 2015, was based on the belief that energy should not only be safe and reliable, but that it was essential to human health and economic development.

The startup was founded in Southern California and has managed to secure $30 million of seed funding, as well as $5 million in early investments for their ideas. They produce lithium-ion battery packs used for electric vehicles and stationary storage applications. Their packs can be used in cars, power sports vehicles and motorcycles, but also even larger, commercial vehicles, like trucks, buses and forklifts. Romeo Power’s power storage solutions are not limited to vehicles or small storage devices for consumers; their PowerStack stationary storage pack can be used by businesses that run on renewable resources, too. It works by storing electricity generated during off-peak hours.

Earlier this year, Romeo Power raised $65 million fulfilling their initial orders, and now they indicate that they’re responding to a significant demand for their products. Their main business customers are from the electric vehicle (EV) market, a market that the co-founder Michael Patterson and much of the staff are very familiar with.

According to Romeo Power’s site, electric vehicles cost less to drive and help limit a vehicle’s contribution to global warming since the yearly cost of fuel is lower and EV produce around 2.3 metric tons of CO2 each year, versus the 4.7 metric tons produced by gasoline only vehicles.

Though the automakers that reached out to Romeo Power have not been identified, the EV market is projected to be a $32 billion industry in 3 years. Government mandates and project designed to eliminate the use of gasoline only cars have made it possible for lithium-ion battery packs for EV to become popular and profitable.

The other battery packs they offer are available to consumer and business customers. Currently, consumers can purchase their products on pre-order for a discount rate. Their power pack, called Saber, is marketed as a "lifeproof" portable charger with a charge time of 2 hours maximum, outdoing all other portable chargers on the market. Saber, which is shock proof and water resistant, is designed for charging devices like laptops and phones. It is designed to charge multiple devices at once from any location in the world, with both USB and universal AC out ports. It also has a safe charge feature to prevent overcharging.

On their Facebook and LinkedIn profiles, they also talk about the contributions that safe, accessible renewable energy has in economic development. Their CTO and co-founder, Porter Harris recently published a blog post on their site about the role of their industry in combating energy poverty. With numbers of slum dwellers worldwide set to increase, affordable energy storage can replace or create an alternative to dwindling state investments in more expensive energy storage products. In countries where electrical grid power access is limited, unreliable, expensive and blackout prone, Romeo Power aims to provide access to affordable power with their energy storage option.

The true value of energy storage technology is that it can benefit everyone in the world, of all socioeconomic levels. Romeo Power’s specific vision is to end energy poverty, which we’ll achieve by advancing the technology for producing, storing and distributing a variety of power sources. This is my personal goal, as well as my company’s ultimate mission. – Porter Harris

They recently completed the fully automated 113,000 square foot lithium-ion battery pack manufacturing facility at their corporate headquarters in Los Angeles. They project that this new factory will produce 1 gigawatt hour by the end of this year and as much as 4 gigawatt hours by 2018. They’ve cemented their importance on the energy storage startup scene and will definitely be an interesting company to watch.