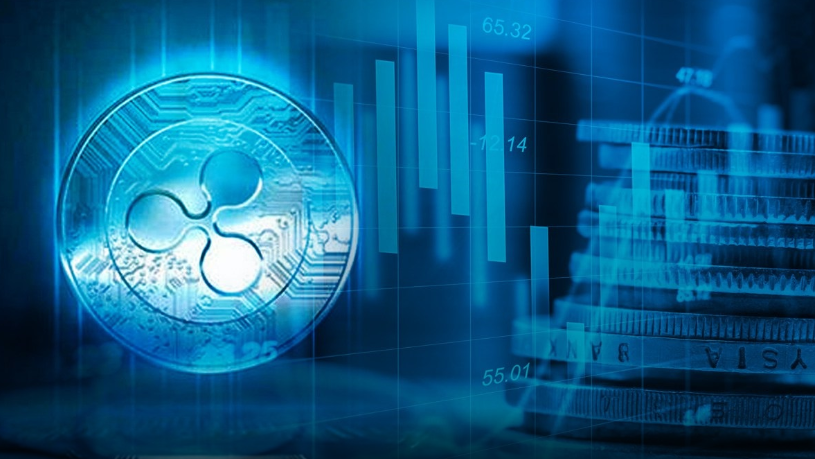 The creators of Ripple, the world’s third-largest cryptocurrency after the growingly centralized Bitcoin and the developer preferred Ethereum, have announced a new venture to monetize new ventures on the XRP ledger.

Known as "Xpring" (prounounced "Spring"), Ripple’s newest initiative is a move outside of the traditional digital currency and banking alternatives the crypto developers have traditionally focused on. Instead, the new venture promotes programs to "invest in, incubate, acquire and provide grants to companies and projects run by proven entrepreneurs."

"Every entrepreneur will use the digital asset XRP and the XRP Ledger, the open-sourced, decentralized technology behind XRP, to solve their customers’ problems in a transformative way," according to the official press announcement. "At Ripple, we will continue to use XRP to help financial institutions remove friction from global payments. However, the characteristics of XRP and the XRP Ledger – superior speed, scalability and stability — make it perfect for entrepreneurs looking to solve problems across identity, trade finance, gaming and virtual goods, provenance, real estate, insurance, digital media and many other industries."

Ethan Beard, the man behind the Facebook Developer Network’s growth and rise of the accompanying API from 2009 to 2012, has joined Ripple as the new Senior Vice President to lead Xpring and to lead Ripple’s developer’s network.

“I love helping startups leverage new technologies and developments to grow. At Facebook, we saw companies in areas like gaming, music, and news use our platform to become big businesses," said Beard in a statement.

He added: “Blockchain and digital assets have the ability to solve important problems and XRP – with its speed, scalability and demonstrated real-world use case – it’s a great tool for startups and entrepreneurs to build businesses around.”

Ripple indicates that several startups and tech companies have implemented the XRP payment protocol into their day-to-day operations. For example, Blockchain Capital co-founders Bart and Brad Stephens have already solicited assitance from Xpring for a variety of internal projects intended to optimize client experience.

“Blockchain technology and digital assets like XRP will provide artists with new distribution channels and revenue streams,” Braun said. “This creates more space for artistic freedom, and I’m excited our team is among the first in the entertainment industry to lean into the blockchain movement."

To date, Ripple’s Xpring has assisted a variety of companies and entrepreneurs in several industries. In particular, Stefan Thomas – the creator of BitcoinJS and the much-revered inventor of the Interledger Protocol – will be utilizing XRP and the Xpring support network to facilitate micropayments and "bite-zided" purchases of popular media through his new venture Coil.

More is to be announced about Xpring’s initiative’s and any future projects. In the midst of Ripple’s announcment, the XRP token has pushed to roughly $0.75 and has plateaued. XRP is still regarded as the next "breakout coin," based on the meteoric preformance of Ethereum and Bitcoin in December 2017 into January 2018.