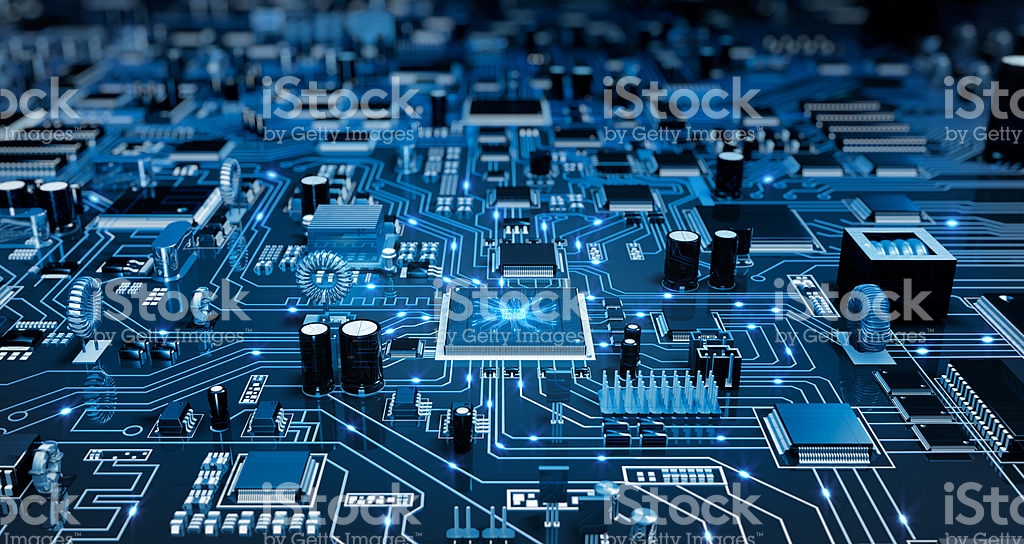 No one can accurately describe the chaos that unfolds during natural disasters. First responders can’t always successfully maneuver in high pressure situations where the risks become greater with every passing second. Now add the fact that lives are on the line as well, yours being one of many.

This is where humans have learned to apply technology in times of disaster. We have learned to develop certain technologies to assist humans in times of high stress and stakes to provide for a better outcome, and to control the amount of damage that occurs. We’ve invented more efficient and high-powered tools to save human lives, and we’ve even revamped training regimes for first responders, but until now we haven’t taken full advantage of technology in emergency services.

What if we could physically see on a video feed where a distress signal was coming from? Or where the origin of an out of control wildfire? Or the weak points of a damaged building and the probability of it toppling. A new software product from EdgyBees is already achieving this, and brazenly going for more capabilites.

Utilizing their real time AI augmented reality software, they plan to assist first responders in emergency situations by relaying important situational information about the disaster at hand. Founded in 2016, this growing tech startup company is already making major breakthroughs across the country.

Co-founded by Adam Kaplan and Menashe Haskin, the EdgyBees software was originally used in an augmented reality racing game. It helped to bring the game to life, and to give an edge to the players. Eventually, it became clear that this software could be applied to bigger and better situations, and have a greater impact on the community. Skip forward a few months and brain storming sessions, and we have our current ground-breaking app.

This app can also be applied to drones, vehicles, and other machinery to further help first responder units. The app sends a video feed of a certain disaster, whether it be from a drone or an emergency response vehicle, and displays a real time over lay on the video.

This over lay depicts things like danger zones, flooded areas, distress signals, destroyed roads or buildings, and other important markers surrounding the area. Overall, this app has been developed to help save lives and to help emergency responders orient themselves in chaotic situations.

Thus far, it has proven successful in both post Irma Florida and during the recent California wildfires.

Big Funds for a Big Idea

This revolutionary startup has several big wig investors paired with a very strong community backing. Recently the growing startup raised $5.5 million dollars to continue their development, and broaden their customer base. The CEO, Adam Kaplan, plans to bring their new augmented reality technology to smart cities, broadcast media, and even the automobile industry.

The $5.5 million was invested by venture companies like Motorola Solutions Venture Capital, Verizon Ventures, 8VC and NFX, just to name a few. It’s no wonder that this company got off the ground so quickly considering that the CEO, Adam Kaplan, and the CTO, Menashe Haskin, along with drone and robotic expert Nitay Megides all come from high positions within respectable companies.

Innovation in technology is important to the growth and prosperity of a society. Companies like EdgyBees are taking innovation and technology to the next level, and they don’t plan on stopping anytime soon. In light of the ever-increasing natural disasters, we need the technology that EdgyBees is developing to help protect citizens the world over.

First responders like fire fighters, EMTs, police officers, or search and rescue teams can save more lives if they utilize this ground-breaking technology to its full potential. Furthermore, with their expansion into cities and other industries, this software may not only save lives, but improve the quality of life for countless citizens as well. I’m positive that the investors of EdgyBees, it’s many associates, and citizens alike are excited to see where this revolutionary company will take society as a whole.