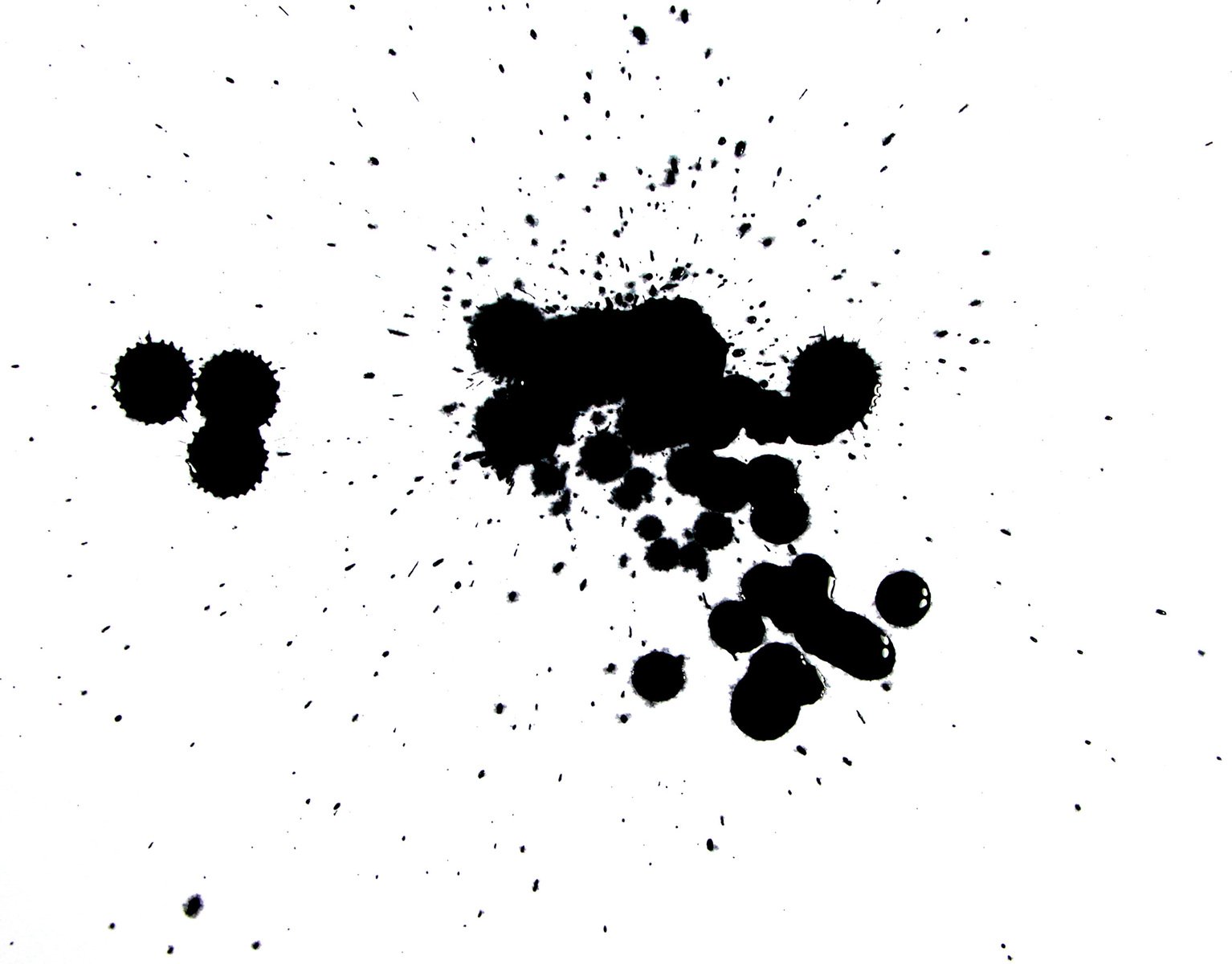 If you’re an environmentalist, or pay any attention to emerging studies about air pollution and smog, you know that poor air quality can literally rob years from the life expectancy of a city or country’s inhabitants. A study released in 2013 indicated that airborne pollution in China potentially shortens the lives of 500 million citizens by as much as 2.5 billion life years altogether. This shocking statistic, which emerged recently is not unique, other large cities suffer from poor air quality as well, Mumbai, where Anirudh Sharma, founder of Graviky Labs grew up is one of them.

Our vision is to arrest the urban PM air pollution in a way that it doesn’t reach our lungs… The pollutants which could have been in the lungs of millions of people are now beautifully resting as art.

What does Graviky Labs do? Graviky Labs has created a technology to capture particulates from contaminated air before it’s expelled into the air we breathe. Once it’s captured, the Graviky Labs team turns this soot into ink which can then be used by artists like regular ink. This ink is called AIR-INK and they say that it is safe, reliable, high-quality, water resistant and can be used as a marker or as ink for screen printing, just to name a few uses. How is it made? Their capture device called KAALINK is attached to the exhaust pipe of a vehicle where it collects particulate matter. The pollution that is caught by KAALINK undergoes various processes to remove heavy metals, carcinogens and other harmful components of the particulate matter. The end result is a purified, carbon-based pigment which can be used as ink. In the final stage of this process, various inks and paints are derived from further processing the carbon. The final product is guaranteed to be free of re-entrant dust, heavy metals, oils, VOCs, and other harmful compounds. The ink is certified as safe by two independent international testing labs as well.

The KAALINK device is constructed from filters, sensors and a capture unit. The process of capturing pollutants involves electrostatic filtration, depth filtration, wall flow filtration and other, similar filtration methods. Their system, while new and innovative has already undergone rigorous testing and can currently installed on diesel generators and automobiles- two of the biggest culprits of fossil fuel emissions. The unit can capture up to 95% of all particulate matter pollution and is designed with heat and water-proof electronics and materials. Though it is most commonly used on generators and automobiles, it can also be fitted to small chimney stacks and biogas burning chimneys. For use on other fossil fuel burning machines, the company invites you to contact them for advice.

By using 30ml of AIR-INK, you can negate 45 minutes worth of pollution.

So what inspired AIR-INK? The creator of AIR-INK began to realize that the exponential growth of Asia in the past few decades, while extraordinary and life-changing, had the potential to be life-damaging as well, especially when it came to air pollution. Sharma, the creator we spoke about earlier, was studying at the MIT Media Lab when he made the decision to do something about the pollution back home in Mumbai. Mumbai’s pollution levels are so bad they have been known not only to shorten overall lifespans but to cause lung disease and cancer as well. Over the last three years, Sharma and the Graviky Labs team have been working on piloting and testing their AIR-INK product as a way to recycle the pollution that would otherwise end up in our lungs. According to their site, particulate exposure leads to approximately 20,000 premature deaths in America each year and triggers almost 300,000 asthma attacks annually. In short, they wanted to turn something as ugly and harmful as pollution to something as free and beautiful as art.

They are now fulfilling the first ordered from donors who funded their campaign on Kickstarter, which closed in June, with some minor delays to shipments. Their Kickstarter page features amazing artwork from artists who have already purchased AIR-INK and demonstrated the artistic capacity of the product. After decades of watching air pollution levels reach an all-time high, Graviky Labs is delivering a much-needed breath of fresh air to tackling this long-standing problem.