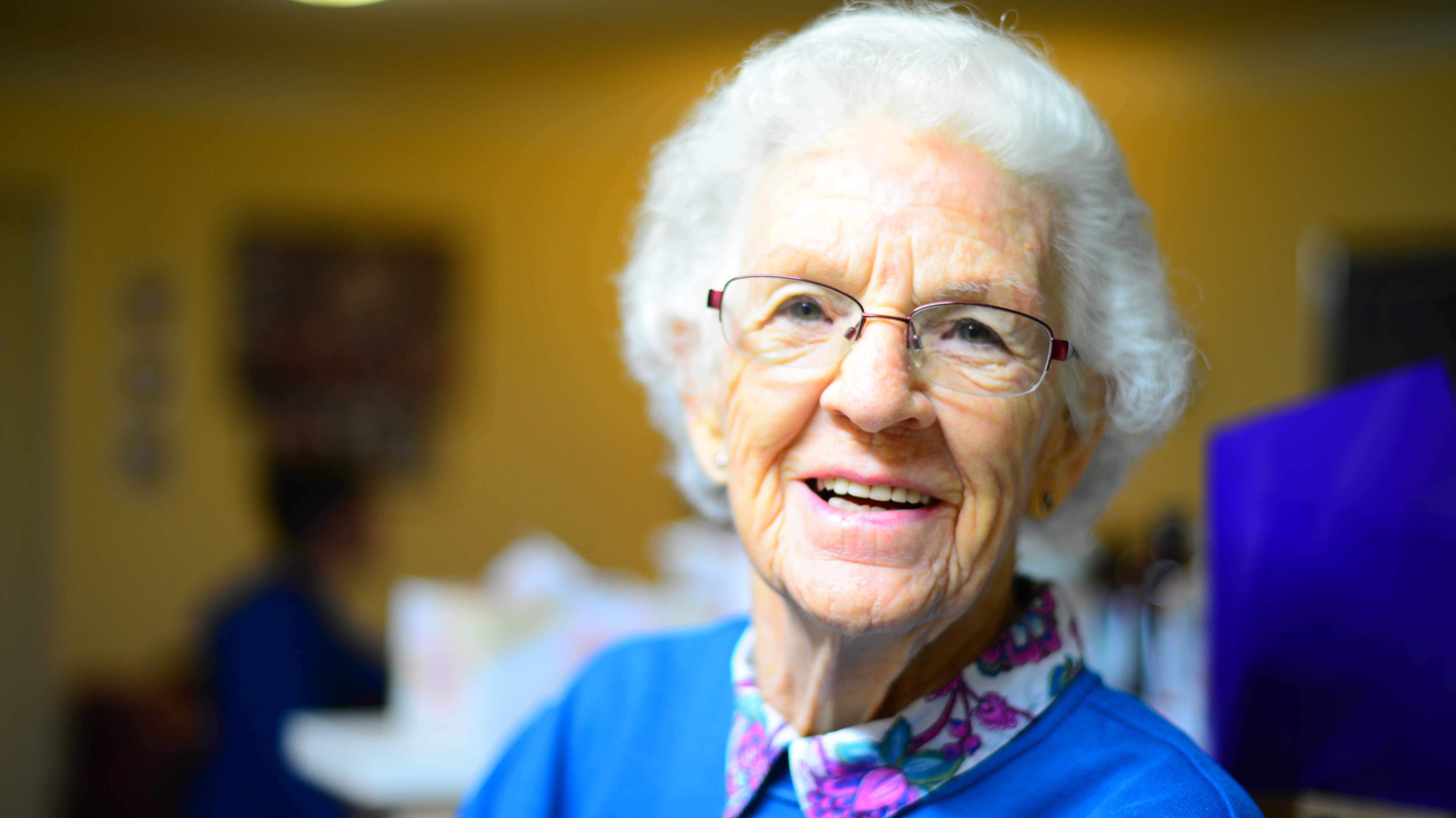 Many of us have been there or will be one day – taking care of mom, dad, or other elderly relatives and friends. According to the Population Reference Bureau, the number of Americans 65 years of age and older is set to more than double to approximately 98 million by 2060. In the United States, due to younger people moving from particular areas, especially the rural Midwest, some populations will be almost exclusively composed of those in their golden years. As Americans are working longer and often cannot afford to retire or receive in-home, healthcare services, more older Americans will be staying in their houses, often alone.

So what’s my point? With an aging population of individuals who want to remain at home and independent (or semi-independent) for as long as possible, many companies have been looking for ways to guarantee the safety and quality of life for older people. One such company is the UK based startup 3rings that offers a "smartplug" which allows children or caregivers to monitor the wellbeing of the elderly.

The plug was designed because 3rings founder Steve Purdham and his family often worried about whether his aging mother was okay when at home alone. Each day they were able to ensure that she was okay and check in on her as she made her morning cup of tea. In the event that she needed assistance or anything happened, Steve and his family could react immediately instead of finding out later.

So how does it work? The user installs the 3rings plug into an outlet and then plugs a household appliance like a kettle or TV into the 3rings plug. The settings are configured around the loved one that you’re watching over. For instance, if you know that your father makes his cup of tea on the electric kettle between 8 – 11 am every morning, then you can set the Plus to alert you if tea isn’t made by 11 am. The notification will come to your smartphone, tablet or computer and you will receive a notification once the appliance is used next.

Daily actions, such as making coffee or watching TV, reassure you and your family, and bring your aging loved ones closer. This helps maintain independent living for your loved ones and gives the rest of the family peace of mind.

The 3rings plug allows users to track behavioral changes linked to appliance use, like appliances not being used, being used at unusual times or in unusual manners. All of the reporting goes directly to a device registered with 3rings (by text or even email) or to the app so the alerts are hard to miss. The features of the 3rings plug include offline use (meaning no internet connection is needed for the plug to operate), complete user control over alerts and notifications and the ability to involve as many or as few members of your loved one’s care circle (family, friends etc.).

Products like 3rings’ plug were created with the intention of helping older people stay in their homes and live independently for longer. As the population in most parts of the world continues to age and live independently for longer, it will be up to future generations to keep up with this trend and ensure that older adults are well taken care of. Of course, the preferable way to check on our loved ones is to visit them in person or hear the reassuring sound of their voice by phone or video call; however, with jobs, distance, vacations and piling responsibilities, it is not always possible for those in their care circles. Products like those offered by 3rings allow us to be there with them, even when we’re miles away.