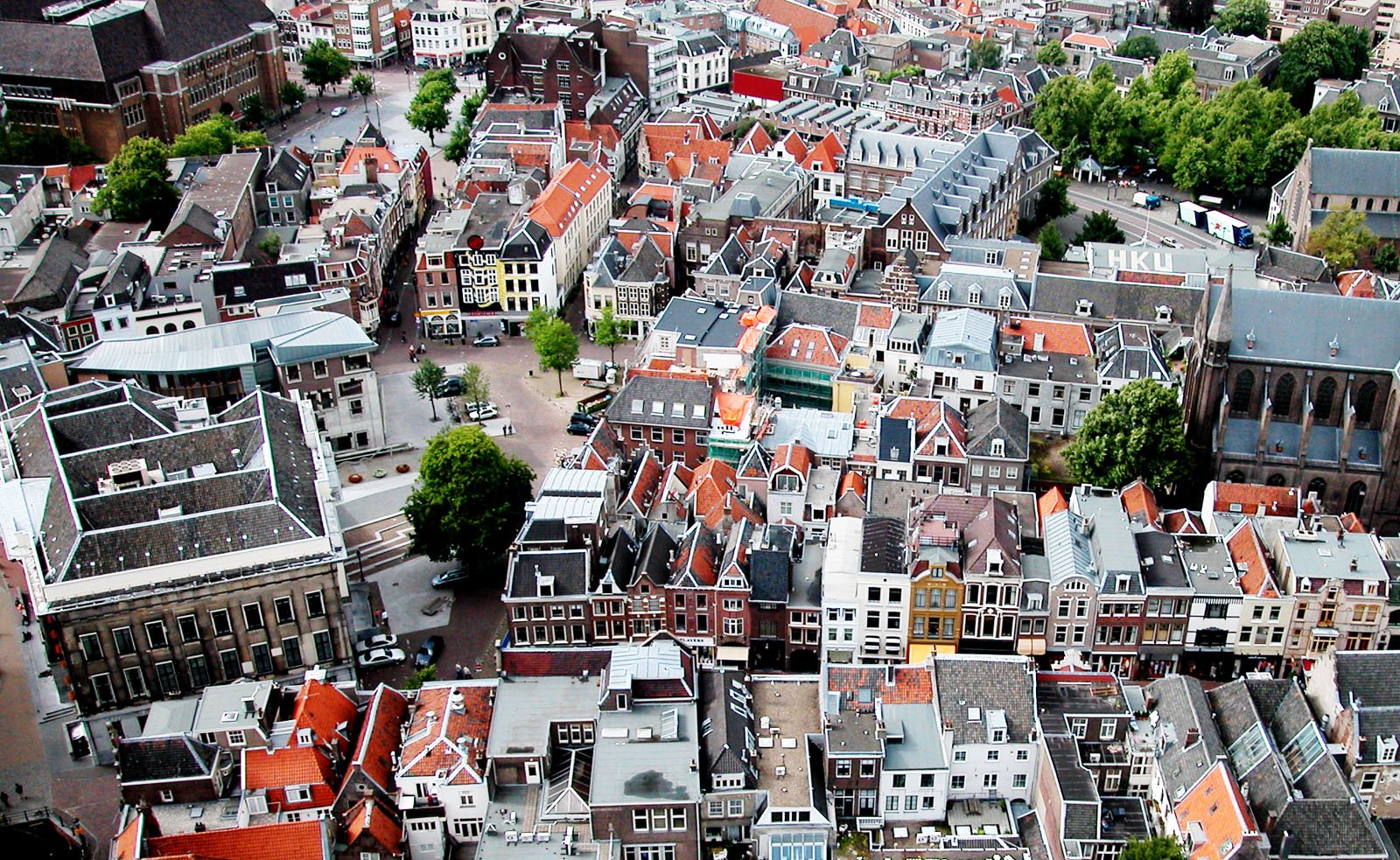 Most of us are familiar with the concept of borrowing a cup of sugar from a neighbor, though we’ve not lived the experience ourselves. It was not only once a common practice in rural, pre-modern societies which predated supermarkets, but it still survives as a motif in film, television, and books.

The practice of knocking on a neighbor’s door to borrow or exchange goods not readily available for purchase was more than a need-based practice, but was actually a societal phenomenon made possible due to close-knit, isolated rural communities. The birth of urban communities, common household amenities (like electricity and refrigeration), supermarkets and improvement of transport systems meant that this phenomenon all but disappeared; however, some companies are trying to bring it back. This is where Peerby comes in.

By establishing contact with your neighbors, you not only save time, money, and storage space yourself, you can also explore your neighborhood. Most people feel an attachment to the place where they live but not always to the people who live nearby. By using Peerby, you actually get to know your neighbors a bit better while doing a good deed.

The first thing you’re likely to notice about Peerby is that it functions much in the same way Craigslist would. However, it offers an alternative to buying goods. The app (available on iPhone and Android) allows you to borrow things from people right in your neighborhood. That said, the biggest value of the app is perhaps not as transparent if you don’t live in the Netherlands.

Upon arriving in the wonderful city of Amsterdam, I noticed something very different than any other city I’d lived in before (or any other country for that matter). Craigslist is not a big deal here. In fact, at any given time you are unlikely to find many "for sale" posts on Craigslist, and if you are looking to buy, sell or trade items in the Netherlands, Facebook, word of mouth, or a newspaper ad would likely be your best bet. There are smaller websites, operating just in the country to purchase items – however, they are, well, small, and many times the items you are searching for are either not available or they’re available for pickup on the other side of the country. Living in the largest city in the country also means that the tight-knit, knock on your neighbor’s door to borrow items situation, while ideal, may also be impossible.

So how does Peerby help? Peerby provides an interface for lending and borrowing items from people in your neighborhood. To get started, you simply enter your address; you can sign up on their site using your name and email address or you can sign up using your Facebook login. Once you sign up, you can see the items that your neighbors are sharing and once the app is downloaded you can put in a request to borrow items as well.

What’s the benefit of sharing over buying? According to their site, 80 percent of the things that we own are used no more than once a month. Yep, in a year, we’re likely to use the items we own 12 times in total, meaning we’re not getting the full use out of our items anyway. Sharing can also help us go green by purchasing fewer items (because we’re sharing their use). Fewer items, in turn, would have to be produced since not everyone would have to own the same item in order to perform tasks as they could borrow the item temporarily. Not having to purchase items for use also means that it saves us money and storage space but perhaps the best outcome is that communities are brought closer together. It’s hard to see the same faces and greet the same people when you live in a city as large as Amsterdam or Utrecht (pictured for this article) but Peerby’s hope is that apps like theirs, which encourage personal contact, face to face meetings and a friendly, helpful ambiance will inspire connectivity.

So what are some of the items you can borrow? Well, their site has several categories: home improvement, moving, party, holidays and garden. Common items, which are generally not used daily are included across these categories, such as drills, ladders, moving trolleys, folding chairs, tents, suitcases, and gardening tools. Fostering an environment where neighbors gladly help each other, expecting nothing in return does a lot to transform a city into a brighter (metaphorically bright; the Netherlands is famous for clouds and rain), friendlier place. So maybe it’s not the same as knocking on your neighbor’s door to borrow sugar but the gladness in our hearts that comes from being able to help others or receive items without footing the expense feels just as congenial.