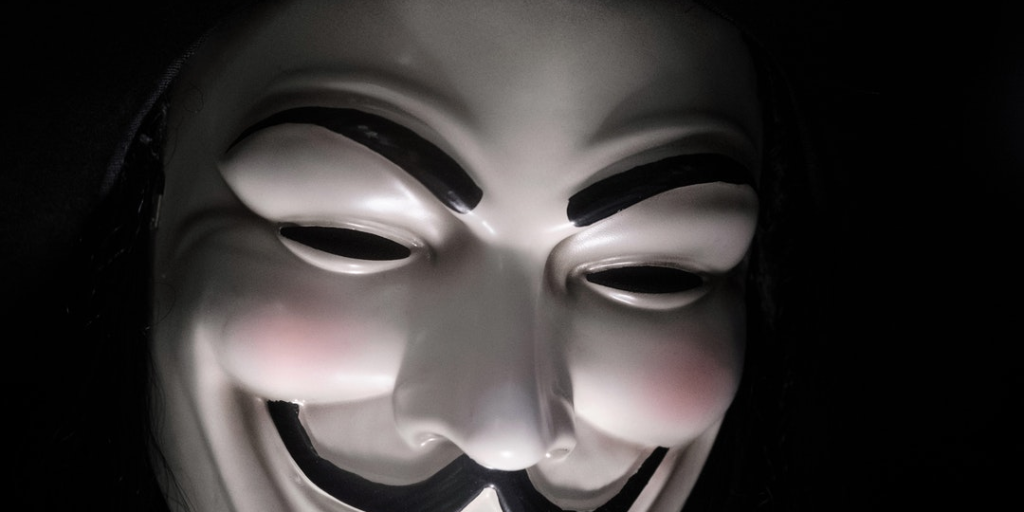 Sahir Hidayatullah, the CEO and co-founder of Smokescreen, did his homework well. In his studies of military deception, he noticed, "The greatest generals in history – from Genghis Khan to Napoleon – relied on deception to defeat their opponents."

Sahir then turned his attention to apply the highly-successful ploy of deception in the battlefield of cybersecurity, in the process translating military principles to the realm of cyberspace.

The hard work paid off in the form of IllusionBLACK, which is the security product introduced by the company. It makes use of data science and machine learning in order to study a network. It then proceeds to create traps automatically. These traps imitate the original system and the hacker unwittingly goes after them, keeping the main system and its assets untouched.

IllusionBLACK creates layers of deception over almost all the points that are vulnerable to attacks by hackers including servers, endpoints, etc. The realistic traps keep the hackers engaged for days, thus giving enough time to the security team to realize what is going on and even get minute details of the attack.

The product is touted to be a one-stop solution to end all of your maladies regarding detection of lateral movement, targeted threats, attacks on web apps, malware-less attacks, ransomware, social engineering, and even threat intelligence.

As of now, the decoys work with IoT system, industrial control systems, and SCADA, or supervisory control and data acquisition. It also gels well with specialized environments like the SWIFT servers, which are put into use in banking. The interface of the system lets security personnel know the activities of the attacker in real time.

The company has a number of Fortune 500 companies in its clientele apart from global organizations which encounter frequent hacker attacks. These include critical infrastructure companies and financial institutions.

Smokescreen has been lauded by the industry for its innovative product. It has been awarded NASSCOM-DSCI Excellence Award for Security Product Company of the Year, CISO Platform Top Indian Startup of 2017. Apart from these, Gartner has also given it the accolade of being a Cool Vendor in Artificial Intelligence, 2017.

“The team behind Smokescreen comes from an ethical hacking background, so we know exactly how the bad guys break in. We started Smokescreen because we were tired of the stream of security products that claimed to solve the problem, but always seemed to fail because they didn’t understand the motivations of the modern hacker,” says Sahir. In the early days of the product, their tech detected 13 ATM machines which were infected, despite being guarded by the best security tools available in the industry. The bank was impressed and became Smokescreen’s first customer.

Smokescreen is run by two friends who have been associated with each other for over a decade, namely Sahir and Raviraj, who is the CTO. Their entrepreneurial journey began in 2010 when they founded the cybersecurity outfit Siegecraft.

Sahir is no newcomer to entrepreneurship in the cybersecurity space. In fact, his ventures have in the past investigated several high-profile breaches of data. His efforts also earned him a cover story in the Fortune India publication.

Raviraj, on the other hand, has over 13 years of experience in the field of information security. His scope of expertise includes penetration testing, digital forensics, and secure code reviews. However, incident response for advanced persistent threats remains his specialty. His also helps authorities to crack down on cybercrime that warrant his expertise. He has a pending patent on detection of stealth malware.

Despite the competition provided by the likes of Quick Heal, Data Resolve and Innefu Labs, the innovative tech of Smokescreen gives them the edge and disrupt the existing status-quo.

As Sahir says, "Our competitors view cybersecurity as a technology problem. For us, the attacker is a human, with economic, financial and cognitive motivations. We understand the bad guys better than anyone else because we think exactly like them. It’s in our DNA."

Smokescreen is free of debts, is bootstrapped, and is already earning a profit. Its organic revenue will suffice to support the growth plans the company intends to pursue currently.

"From inception, we’ve focused on having the unit economics right and building a business. We have plenty of interest from tier-1 Silicon Valley VCs, but we don’t need the money right now and we have grown at over 200 percent CAGR," adds Sahir.

In 2018, we can expect two more products from Smokescreen. The company is also planning to expand to other markets.