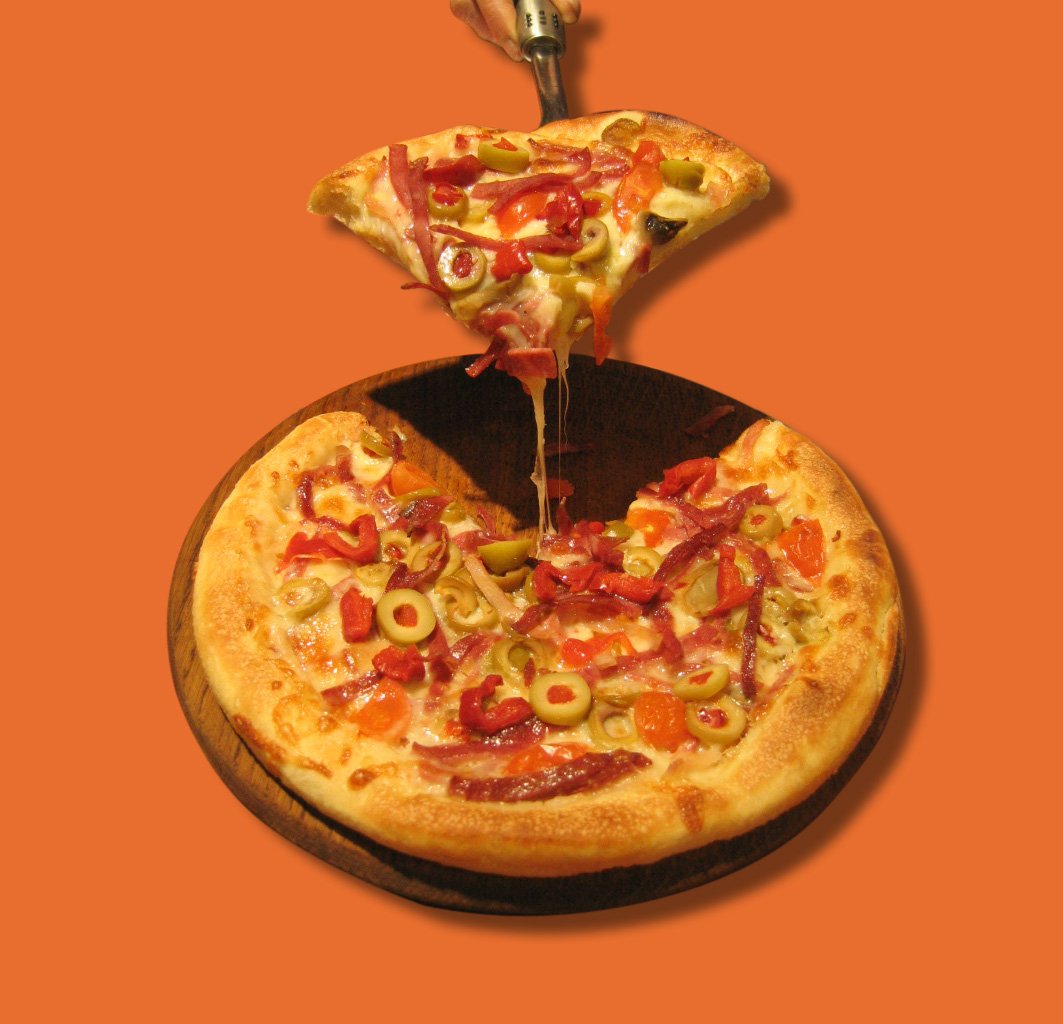 We’ve all been there. Late night at the office with a grumbling tummy, exhausted after moving house with nagging hunger pains, or secretly scraping the contents of your plate into the trash to cover up the evidence of the horrible casserole you tried your best to chew and swallow.

For many of us, these situations aren’t too strange, nor are they overtly frustrating as we’re almost always one app, phone call or short walk away from a restaurant of our choice. In fact, from 2015 to 2016, Americans spent $54,857 billion alone on bars and restaurants, a little more than they spend on groceries entirely. Chances are, you’ve also gotten used to the extra comfort of requesting food delivery using apps like UberEATS, GrubHub and, my personal favorite now that I live abroad, Deliveroo. You may also take for granted the fact that, while juggling multiple activities and without calling and speaking to someone, you can order a small vegetable lo mein with extra mushrooms, soy sauce, no egg and no plastic cutlery or napkins, then track the progress of your food from its creation to its delivery at your doorstep. What if that wasn’t the case?

What if, in your entire country, state, or town, there was no food delivery app? No way to order food without calling a restaurant or traveling to the location? This was exactly the situation in Angola, until Tupuca was founded in 2015. They are not only the country’s first food delivery platform, but so far they have made 120 restaurants available to more than 20,000 users.

Based out of Luanda, Angola, they allow android and iPhone users to download their app for free, order directly in the app, and only pay for what they ordered upon receipt of the food. Users enjoy an easy to use app interface, finding a variety of restaurants nearby and tracking their deliveries using the secure tracking system. Their order is shown on a map that is updated in real time.

Companies can sign up with Tupuca by clicking the sign-up link on their website. After signing up, they can use the app free of charge to schedule orders ahead of time, save favorite orders or request a duplication of their last order. Best of all, the app stays free, and there is no service fee to continue using it. Companies also have access to special customer support, should there be any issues.

For restaurants hoping to partner with the startup, they can submit their information on Tupuca’s site for a customer representative to reach out to them. The benefits for the restaurant include the opportunity to reach new clients and the ability to obtain analytical data on orders and clientele.

Luanda, a city of over two million people, is a great place to start for Tupuca, one that could prove promising for a previously untapped market. They already broke ground by introducing a concept, which allowed many skeptical locals, who ordinarily have a difficult time getting food and other necessities to receive their orders with the swipe of a finger. Now, they’re hoping to expand into grocery and pharmacy deliveries by next year. They want these deliveries to exist on their current platform for the ultimate convenience of the customer and hope for their services to expand throughout the African continent later on.

This year, Tupuca was selected as the best startup in Angola by Seedstars World in a startup competition. They’ve delivered over 80,000 meals in their first year of operation and created 75 jobs. Now that Tupuca has won this competition, after failing to do so the previous year, it will be able to participate in Seedstars summits in Mozambique and Switzerland.

The startup Tupuca is groundbreaking and part of a new trend of African technology ventures. The African continent is embracing a new digital world, mostly accessed by mobile phones and apps which allows Africans to do everything from arrange education, order food, get medical supplies or find jobs at the touch of their fingers. As the industry of mobile tech booms in Africa, it will be up to pioneer startups like Tupuca to take the reins and become leaders. The biggest challenge for this startup will be finding a way to bring in the massive population of Angola’s capital city before it tries to expand to other industries and territories.