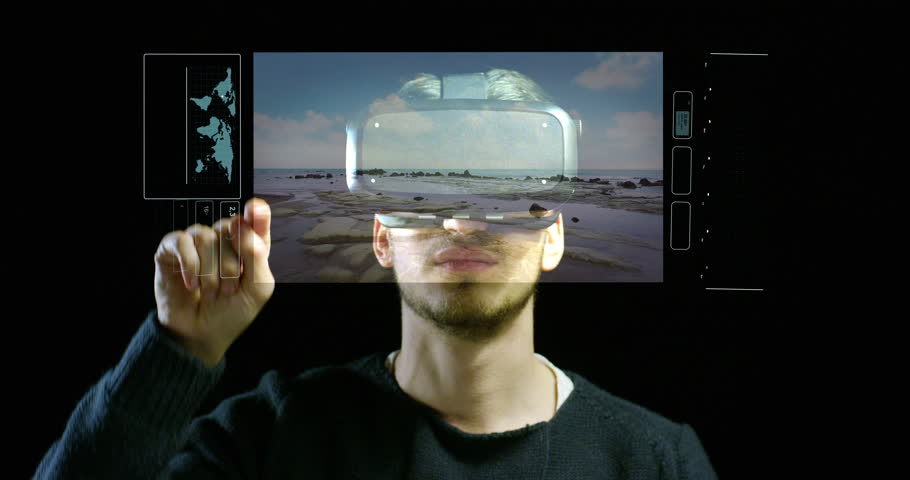 Ever wonder what it would be like to look around your room and see your favorite video game or cartoon right in front of you? Not only are they there, but they look incredibly real too; no lagging, and no glitches. The founders of Magic Leap want to make that a possibility with the release of Magic Leap One.

Using augmented and virtual reality, this low profile tech startup plans to own the industry of wearable technology. Considering the company is valued at $4.5 billion, it’s safe to assume they are well on their way to achieving greatness within the technology industry.

Such an under the radar tech company like Magic Leap needs to raise funds somehow, and they’ve managed to bring home the bacon in some very ambition ways. Magic Leap has recently attempted to go into business with the Saudi Arabic investment fund in a bid for $400 million. This wouldn’t be the first major monetary breakthrough for this startup. In February of 2016 they raised $800 million, valuing the company at $4.5 billion. A few months later, they caught another break when $1.4 billion was raised from various companies such as Google, and the Chinese Alibaba Group.

In addition to the massive amount of funds Magic Leap has drummed up, they have also made some impressive acquisitions. In late April of 2016, Magic Leap acquired Northbit, an Israeli cybersecurity company. In 2017 they bought out the 3D division of a Swiss computer company known as Dacuda.

All of this results in the amazing company that Magic Leap is today. They’ve beat a lot of the odds, even being smeared by the press. Recently, a reporter claimed that Magic Leap is a "vaporware" company. In other words, a company that collects funds for a "world changing mystery product" that they never really release to the public.

Amid these allegations, Magic Leap came out strong, and has a lot of faith in their virtual reality headset.

Magic Leap is a ground breaking and industry defining company. Rony Abovitz, the founder of the startup, claims that Magic Leaps competitors use stereoscopic 3D technology. In short, this means their products trick your brain into thinking the images that they are projecting are 3D, when really they are flat. They do this by projecting the same image at a different angle. Instead, Magic Leap has created a product that projects light directly into your eyes, which makes the 3D objects seem real.

Take one look at their product, and you’ll swear you’re in a sci-fi film. Magic Leaps head-mounted virtual retinal display looks like something straight out of Bladerunner. Dubbed Magic Leap One, this product has been compared to the Google Glass and HoloLens. However, Magic Leap uses different technology in their headset, which leads them to claim superiority over other products. Using chip silicon photonics, Magic Leap One projects a digital light field on to the users eye to create 3D computer generated images over any area you look while wearing the head set.

Is it Magic or Innovation?

The lightfield projects multiple focal points on to the users eyes so they are able see the projection clearly from various angles. Magic Leaps lightfield technology captures every beam of light hitting our eyes, and can even sense the direction in which they are traveling.

This means that the software engineers working on Magic Leap One can give their augmented reality a deeper sense of depth and reality.

Magic Leap One come with a slew of incredible features, some of which include a digital lightfield, visual perception, soundfield audio,persistent objects, and a next generation chipset and interface. Not only are they coming out with this headset, but they are also releasing tutor guides and documentation along with Magic Leap One.

This potentially legendary product is slated for release in early 2018. However, they are taking pre-orders now.

Overall, a plethora of nerds and tech junkies are hyped about Magic Leaps virtual reality headset. The company itself has spent years researching and developing the product, as well as raising funds and awareness. It’s no lie that Magic Leap has kept us on the edge of our seats throughout the years waiting for this history making entertainment device. Come mid 2018 and everyone and their mother will be talking about Magic Leap One.