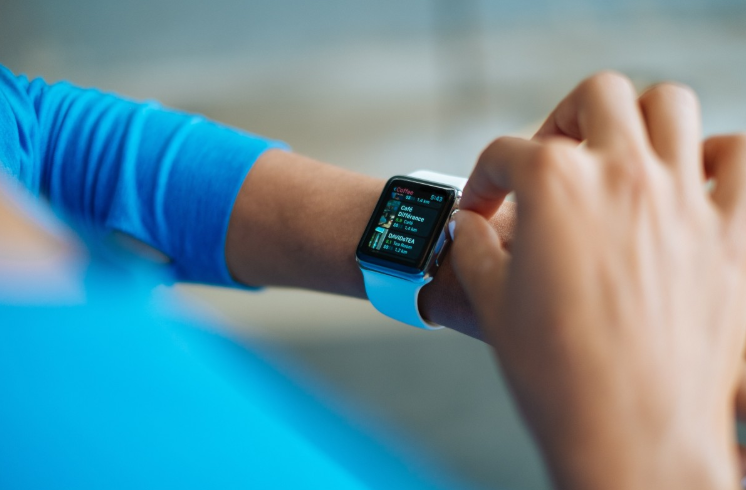 In recent years, wearable technology has proliferated in the health and biotech spaces. Many researchers across academic and technical fields have sought to utilize the ever-evolving technology to improve health monitoring and to promote healthy lifestyles in a variety of approaches.

Thanks to the research of an electrical engineer from Texas, the National Science Foundation (NSF) has granted funds to measure and examine the impact wearable technology could have on brain health.

"Decoding brain states using wrist-worn wearables will transform how mental stress-related diseases are diagnosed and treated," University of Houston’s Rose T. Faghih, the NSF grantee, said in a press statement. "Instead of getting information directly from the brain, we can use skin conductance data collected by a smart watch."

The National Science Foundation authorized a $175,000 award to Faghih in an effort to expand brain function monitoring past exisiting medical processes. Currently, brain function is tracked on patients through electroencephalogram (EEG) testing–a process that employs electrodes attached the scalp or a cap to measure brain activity through electrophysiology.

Measuring brain functions through wearable technology could eliminate the costs associated with EEG procedures and could provide accesible mental health information to users. Allowing users the convenience of measuring brain activity on a smart phone, for example, could have far-reaching positive effects overall.

Faghih’s hypothesis is that wearables, unlike most mainstream platforms that merely track heart rate to measure levels of physical stress, can be utilized to isolate more accurate readings of stress levels. This proposal accounts for stress by taking skin conductance data for emotional arousal and response while tracking cortisol data for fatigue. Arousal, for the sake of Faghih’s research, refers to brain activity and activation when faced with emotional responses.

"With our measurement of cortisol, we could see that a patient is at risk of developing chronic fatigue syndrome before it occurs, for example. This way instead of waiting to go see the doctor, the patient would have information that they need to be seen sooner," Faghih said.

Her next steps, with the backing of the National Science Foundation’s monetary support, will focus on developing the required algorithims, or road-map, that would define the technical infrastructure necessary to properly track this data on a living human being. Then, she has to define a method of interpretation so that complex algorithmic responses can be simplified for consumer digestion.

"I’m building a navigation system for the brain," Faghih added. "We can collect data from smart watches seamlessly to understand activity in the brain with wearable machine-interface (WMI) architectures related to mental stress and their potential applications for tracking fatigue and arousal states."

Faghih believes that this information doesn’t have to be an in-depth medical analysis, but more or less a means to indicate to an individual user that he or she needs to relax. "For example if the data indicates they need to relax, maybe their phone could begin to play relaxing music or the phone automatically calls a loved one for support," Faghih concluded.

Faghih’s research has not yet been further analyzed externally due to its infancy.