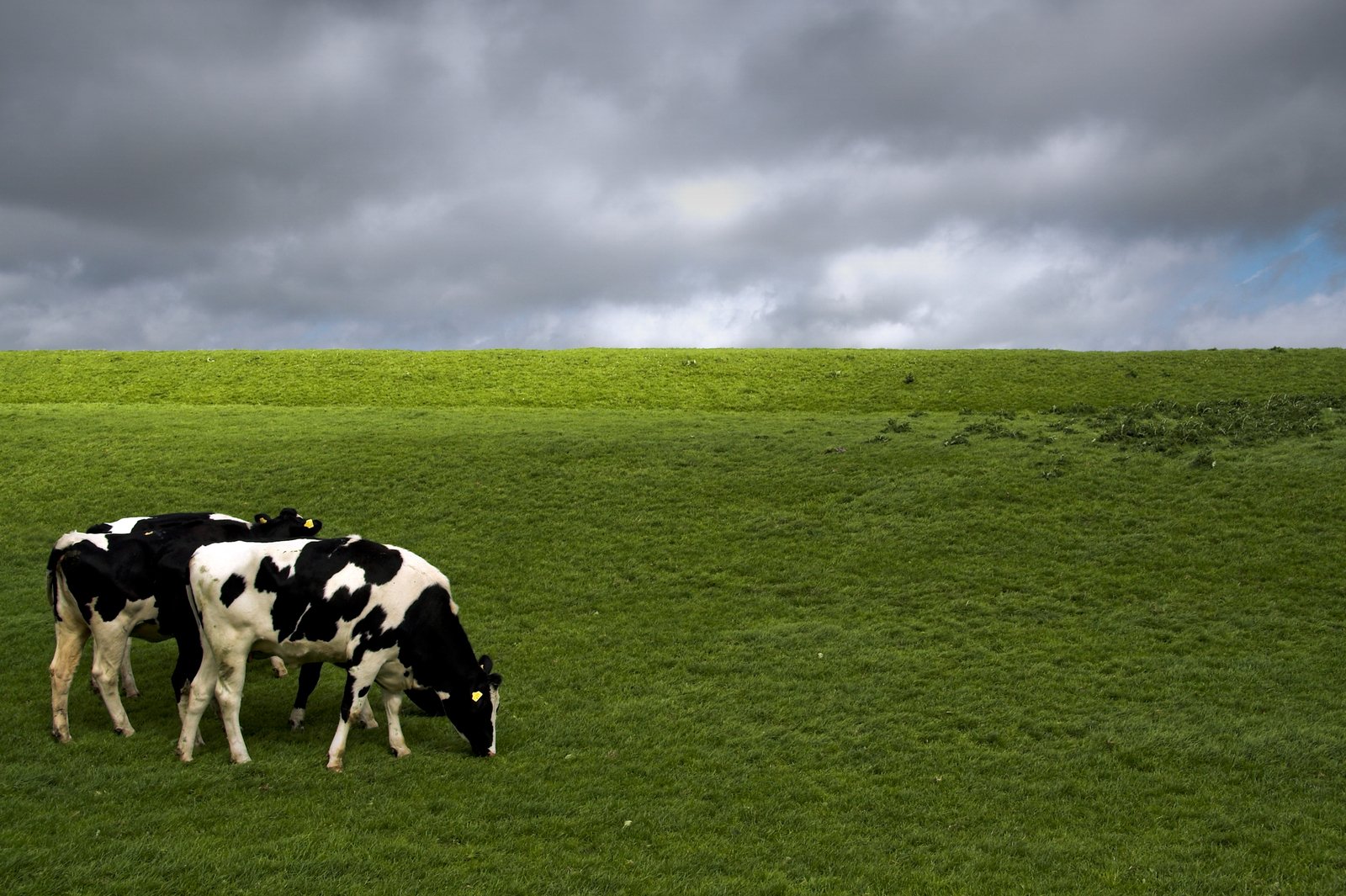 I’ve written before about the detrimental impact of animal agriculture on the planet, as well as efforts to decrease or replace the consumption of animal products. It’s an important issue facing not only retailers, restaurants, and chefs, but also startups, as well.

As more attention is being paid to the benefits of decreasing the consumption of animal products, more companies are trying to figure out what makes us tick. After all, creating meat replacements is largely about replicating taste and texture, but it’s just as important to figure out why people do or don’t choose to consume meat replacements. In the quest to answer this important question, startups like Impossible switched their focus away from creating meat replacements for those who have already given up meat to making a burger for the burger-lovers who swore they’d never give up on the real deal.

The way the world produces meat today is taking an enormous toll on our planet. According to livestock researchers, animal agriculture uses 30% of all land, over 25% of all freshwater on Earth, and creates as much greenhouse gas emissions as all of the world’s cars, trucks, trains, ships, and airplanes combined.

What’s the catch? Nothing! Okay well maybe something… but let’s come back to that a little bit later. (It’s the kind of something that shouldn’t bother you if you’re already eating traditionally farmed meat, so don’t worry too much.) The Impossible Burger, crafted by Impossible’s team of scientists, farmers and chefs, uses 95 percent less land, 74 percent less water and contributes almost 90 percent fewer greenhouse gases than the hamburger. Since no land is required to farm animals for slaughter as well as farming the feed to provide the animals, there is less land and water used. Since there are no cows involved, there are almost no greenhouse gas emissions in the process of burger creation, compared to the case with a traditional hamburger, in which there are plenty.

How’s the taste? I asked for you. It works like this: Impossible realized that next to texture, taste is one of the biggest things driving people away from meat alternatives – so they identified the methods and ingredients used in the production of real meat to apply it to their burgers. The ingredients of their burgers are simple and many are natural, such as wheat, coconut oil, and potatoes. The real winner in the flavor combination is an ingredient called heme. Heme is found in living organisms, including plants, but it’s almost uniquely abundant in meat. It’s the ingredient that makes meat smart, bleed and sizzle the way it does (the "mouth-watering-ness" of the actual burger… for some people, at least).

It’s here. A delicious burger made entirely from plants for people who love meat. No more compromises.

So far this food tech startup seems like a dream come true, but how do they put the heme in their burgers, and just how natural is the composition of the burger with this added heme? Like I said, heme, an iron-rich molecule, occurs naturally in living organisms. If it sounds familiar, you may be thinking of hemoglobin; in fact, the heme group gives hemoglobin the ability to bind to oxygen. Since heme is involved in the ability of blood to carry oxygen (I promise this is as sciencey as I will get), it’s abundant in muscle and so our association of heme is mostly in animal muscle (this contributes to the signature taste of a burger). Of course, plants are also living and also have heme, but in this case heme is instead carried by a different kind of protein in plants which is closely related to the protein in meat that plays the same role. The the kind of heme which is replicated in the Impossible Burger is the kind most abundantly seen in beans and legumes.

Here’s the catch I talked about earlier, and the level to which it alters your view of this product entirely depends on where you stand on the GMO argument. Despite the fact that the Impossible Burger has many health benefits versus traditional animal burgers (obvious health benefits for the animals who don’t lose their lives but for us also, no cholesterol, no contaminants associated with the production of beef and high iron content), perhaps the most important component of the burger, the heme, is a product of genetic modification. The reason for this, according to Impossible, is to ensure that the production process has the lowest environmental impact by engineering greater amount of heme than would naturally be available. They do so by manipulating a strain of yeast to grow a precursor to heme for the burger. Is it safe? The plant-based heme used in the burger is not only similar to the heme that human beings typically consume, it has also undergone rigorous testing for safety by the likes of Sue Klapholz, director of health and nutrition. Further information on safety and transparency at Impossible can be found here.

So where can you go to bite into this bad boy? Well currently, the Impossible Burger is available in select restaurants in New York, Las Vegas, the San Francisco Bay Area, the Los Angeles area, and across Texas; however, as the company expands, you could see it in a restaurant near you. Hopefully, this article has done a bit to convince you that a burger which tastes, bleeds and sizzles the same as meat but destroys less Earth, uses less land and consumes less water than your typical burger is worth a try. If you’re still not convinced or have had a chance to try and want to share your experience, tell us about it in the comments.