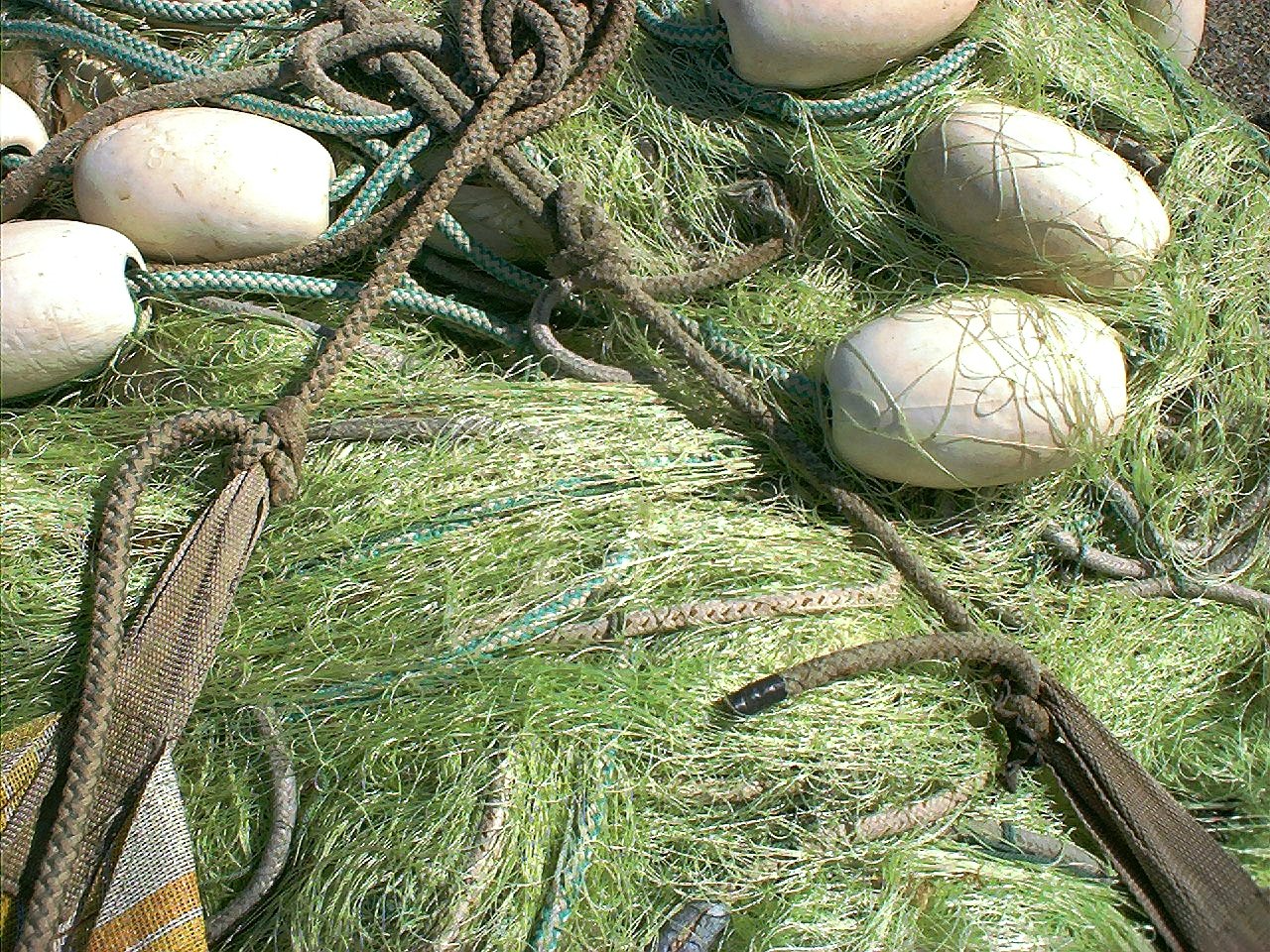 If you’re not already screaming "Give that meatless meat talk a rest, already!" then you’re probably ready to hear about another amazing startup changing what we consume for the betterment of the planet.

As usual, I’m coming at you with some statistics to clarify just how threatening the problem is before I tell you about this amazing startup. According to the World Wildlife Fund, overfishing, which occurs when more fish are caught than can be replaced through normal reproduction in the wild, is so bad that more than 30 percent of the world’s fisheries have passed their biological limits. Many important commercial fish species (like Atlantic bluefin tuna) have declined so dramatically that the entire species is threatened. The impact on these top fish predators is so significant that the entire ecosystem is being changed, as their absence means more of smaller, prey fish species.

Due to the extent of this overfishing problem worldwide, a number of government entities and private corporations have begun to put strict rules in force. However, illegal fishing and loose regulation (or no regulation) are still huge issues and so other, non-traditional actors have begun to step up to change these unfortunate statistics. This is where Finless Foods comes in.

Finless Foods, a biotechnology startup founded by biochemists Michael Selden and Brian Wyrwas at the University of Massachusetts, is working on the development and mass production of marine animal products for human consumption. That sounds a little confusing, right? Well, it’s not really, and I’ll break it down to prove it. They use cellular agriculture technology to culture meat in a lab instead getting meat from actual fish. Sound familiar? Well, that’s because we talked about this technology, called "clean meat" before.

Fishing is killing our planet. Our ocean ecosystems can’t take the strain of increased fish production, and fish consumption is on a steady rise. Money is being poured into creating efficient aquaculture systems, to grow fish in tanks on land for human consumption. While this is a move in the right direction, if we’re going to make this system as efficient as possible we need to rethink things from the bottom up.

Upon realizing that almost 60% of the world’s fish stocks are already exploited to the point of almost non-existence, in comparison to the rising rate of fish consumption, they wanted to create a solution that would work for everyone. This matter can be viewed from various points, for instance, animal welfare/rights or environmental overconsumption, however, two facts remain clear. The first is that our ongoing overfishing problem is not a secret and the second is that, according to our continued consumption, we don’t seem to care very much to stop it. To combat these staggering facts Finless Foods decided that the consumer shouldn’t have to choose between their palate and the planet. Instead of creating a fish replacement or eliminating consumption altogether, they allow the best of both worlds through farmed fish meat derived from their innovative cell-culture technique. The result is a quickly grown product that tastes and is textured similar to real fish meat. They say this is possible because "on a cellular level" it is real fish meat.

Their process bypasses the need to farm and raise the actual animal so the use of antibiotics, detrimental effect on the Earth, loss of (animal) life and oceanic pollution (like mercury) doesn’t factor in your dining experience. Their current focus is bluefin tuna, another fish critically impacted by overfishing which is also very expensive due to its conversation status.

They recently conducted a small taste test of their product, carrying a price tag of $19,000 per pound of fish. The price of product creation and distribution is a pain point that many have with Finless Foods and other clean meat creations. Other critics are concerned about the potential for unseen changes that non-traditional meat production could have on other parts of society. Proponents of the so-called clean meat point to the disruption of environmentally destructive industries as well as the potential positive impact on the health of human beings and the welfare of animals saved from slaughter. Whatever your point of view, it should be apparent that our current actions and regulations aren’t doing enough to dampen the negative impact on the environment.

Though this fish, in particular, is expensive to farm traditionally and fish cells are cheaper to culture than lab-grown meat, the next biggest task for Finless Foods is how to grow cells cheap enough in large enough quantities that it can be sold for the same price or cheaper than traditionally farmed fish. Once this is accomplished, not only by Finless Foods but other clean meat startups, I believe it will revolutionize the food we eat.